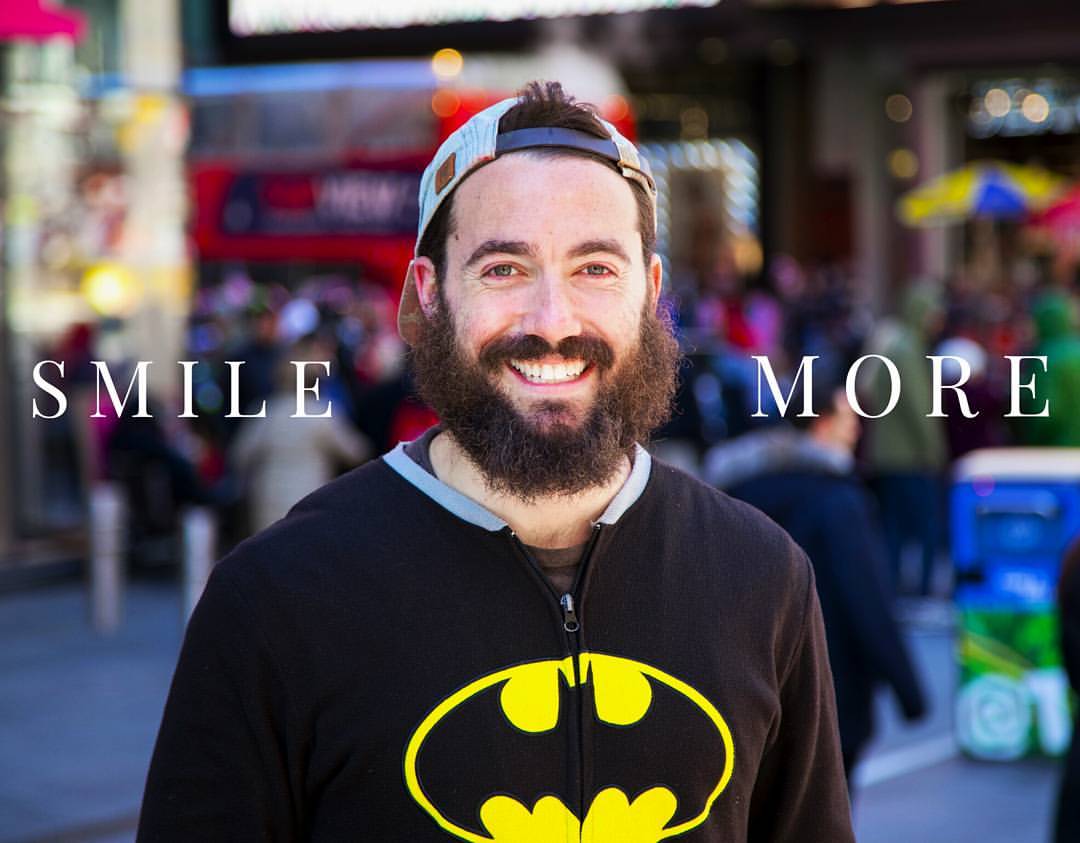 The Internet is a double edged sword – on one hand, it connects people, it entertains, it informs, educates and inspires. But it’s also time consuming, highly addictive and often puts the spotlight on a more sinister side of humanity.

Well, if there’s a winning chance for the positive side of the net, it must be thanks to Meir Kay. Meir is an independent content creator on Youtube, a vlogger and an internet personality. He started uploading videos in 2010, and has since become incredibly successful. His short movies have gone viral on social media amassing hundreds of millions of views. Meir Kay has tons of different types of videos – from acts-of-kindness clips to inspirational shorts and social experiments – but throughout all of his content, one thing stands out – positivity. I think it’s safe to say that Meir Kay is one of the MOST positive figures on the internet. And that positivity has influenced countless people. Going over the comments on his videos is enough to understand the impact that he has had. Now, all that remains is to wonder, what makes this guy so upbeat!? I mean, you can’t REALLY be that happy? Right?

We’re THRILLED to have Meir Kay with us today to talk about his videos and about the power of positivity. 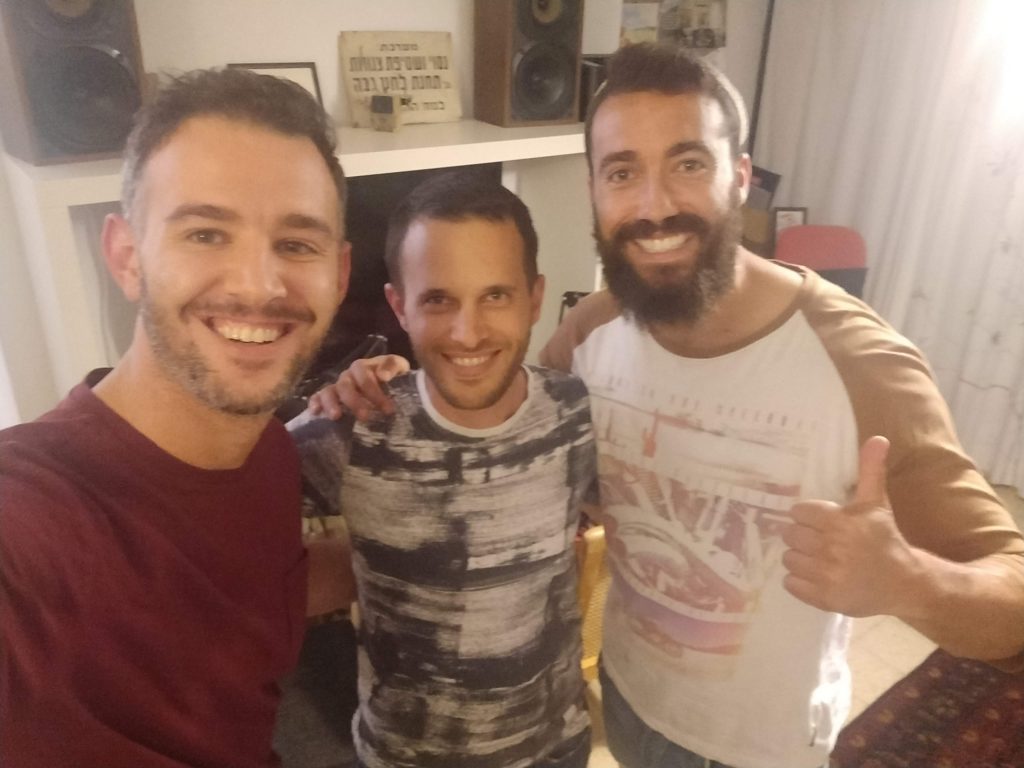