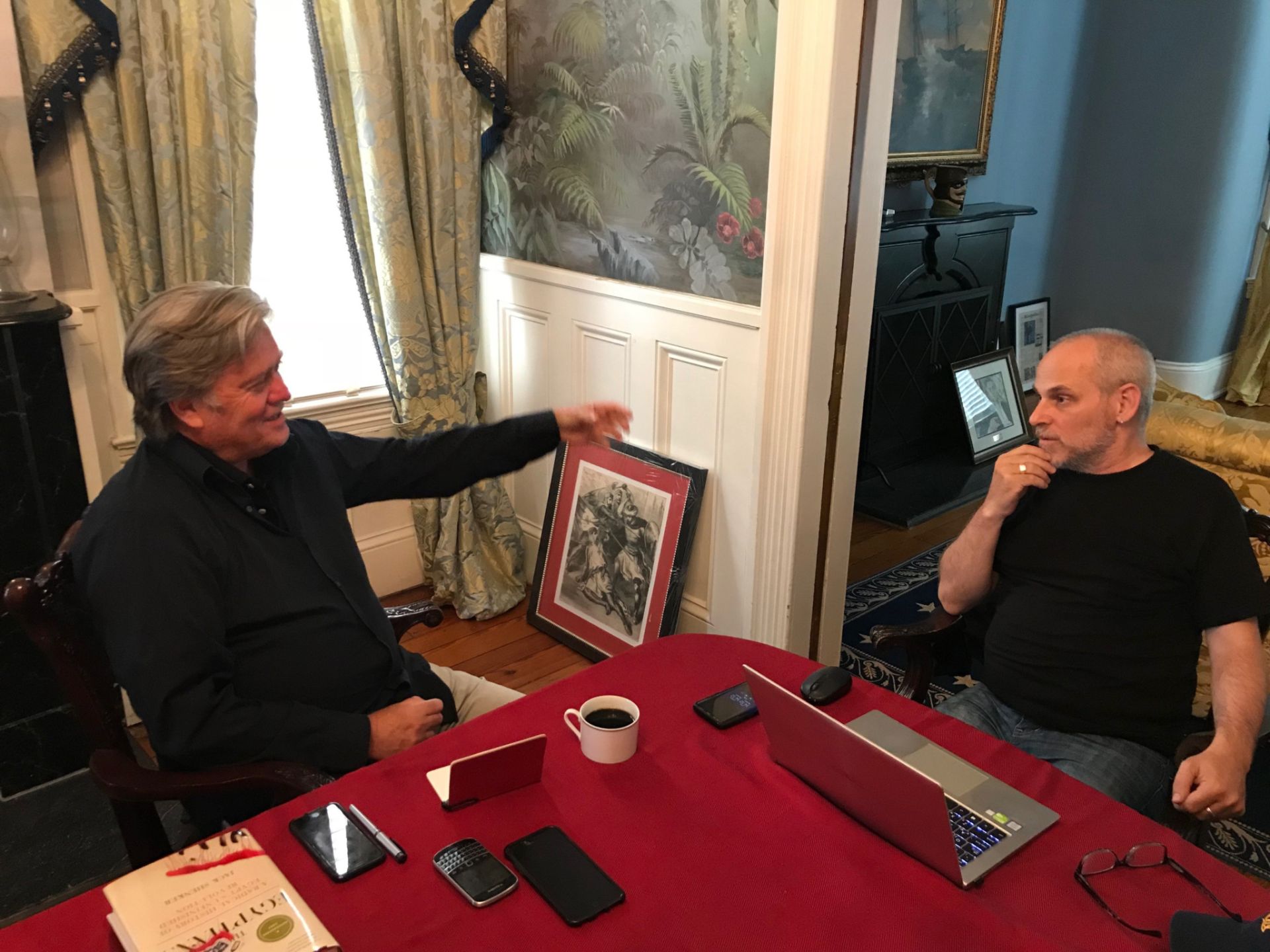 Behind every great man stands a great political strategist. As far as political earthquakes go, Donald Trump’s victory in November 2016 was at least an 8 on the Richter scale. Right up until the last second, no one saw it coming. But a few people were probably less surprised than most of us and one of them is surely Steve Bannon.

Considered by many to be the architect of Trump’s rise to the White House, Bannon is certainly a controversial figure. To most, he’s a either the despicable leader of the Alt-right or the savior of American pride and nationalism. And to the rest, he’s an enigma. Luckily, we’ve got Gadi Taub.

About a month ago, Dr. Taub, a senior lecturer at the Hebrew University of Jerusalem, was able to sit down for about 2 hours with the man himself. You can find his in-depth analysis piece on the Haaretz website.

Although Bannon’s been dismissed from the administration, it seems that he might be the key to understanding the currents of change that took place and that are continuing to take place in America, as well as the Jews’ place in all this mess.

We’re thrilled to welcome back Gadi to the podcast to disambiguate Bannonism for us once and for all. 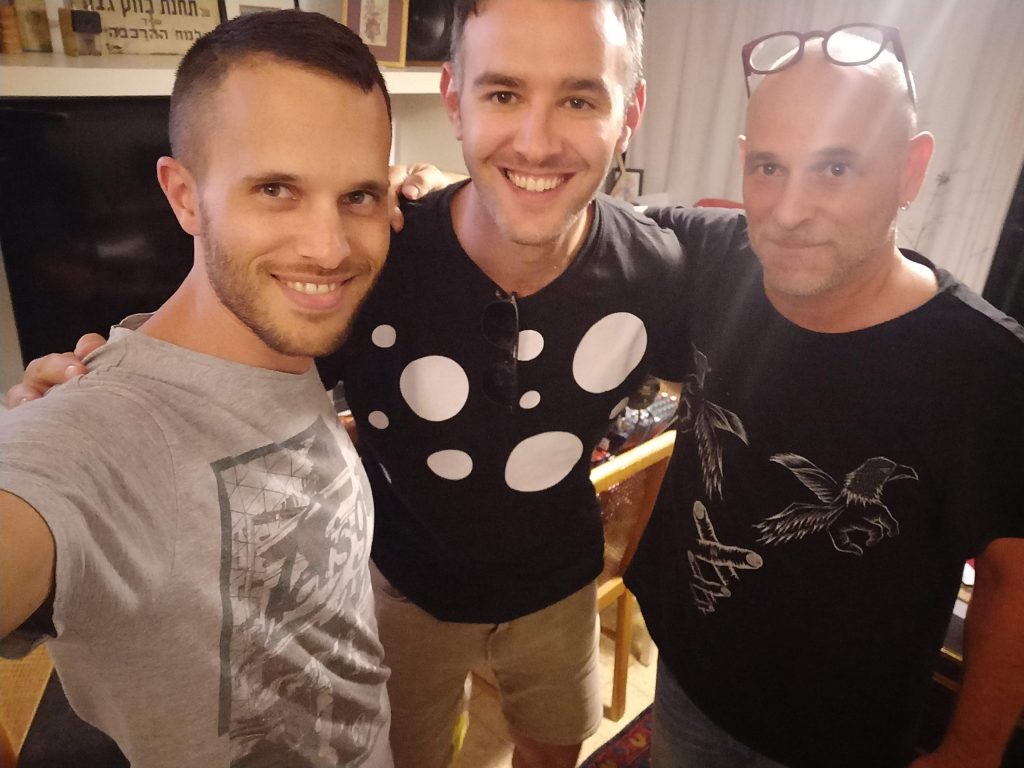