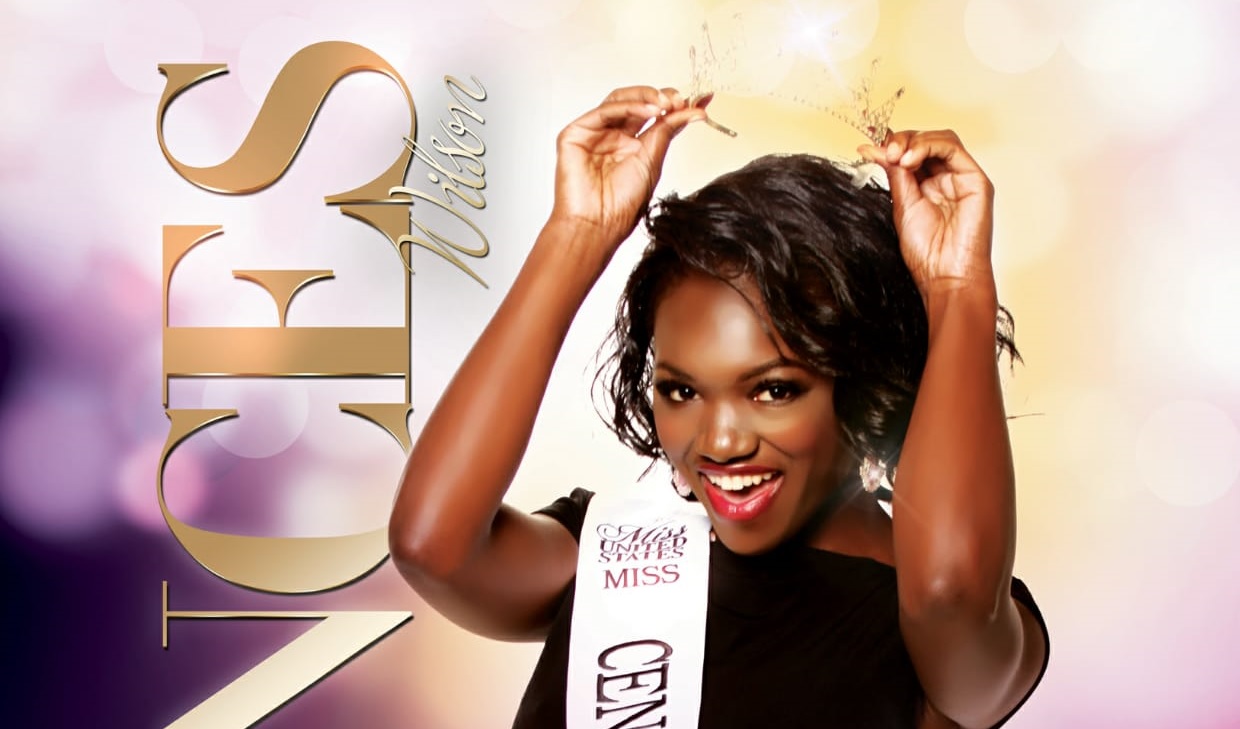 What makes someone a Jew? Some might say: I’m a Jew because I believe in Judaism, and I feel Jewish. But to many, including most Orthodox and conservative rabbis, that’s not enough. Some might say: I’m Jewish because I’ve been converted. But the State of Israel, for example, doesn’t recognize Jews who were converted by reform and conservative Rabbis. And to many, even those who converted by the most stringent of laws, are not REALLY Jews, and referred to as “Meguyar” or “Converted”
But some people choose to take their own path, disregarding what others think, and pursue their dream with all their might. Frances Wilson, is undoubtedly one such person. Wilson is an African-American from Hawaii, who converted to Judaism and now came for one year of teaching and volunteering in Israel. Winner of several beauty contests, Frances’s path to recognition in Israel is not without struggle, and she’s joining us today to talk about why she came here, and the bewildering choice to join one of the most exclusive and often loathed religions in the world.