Episode 131 – The One State Solution 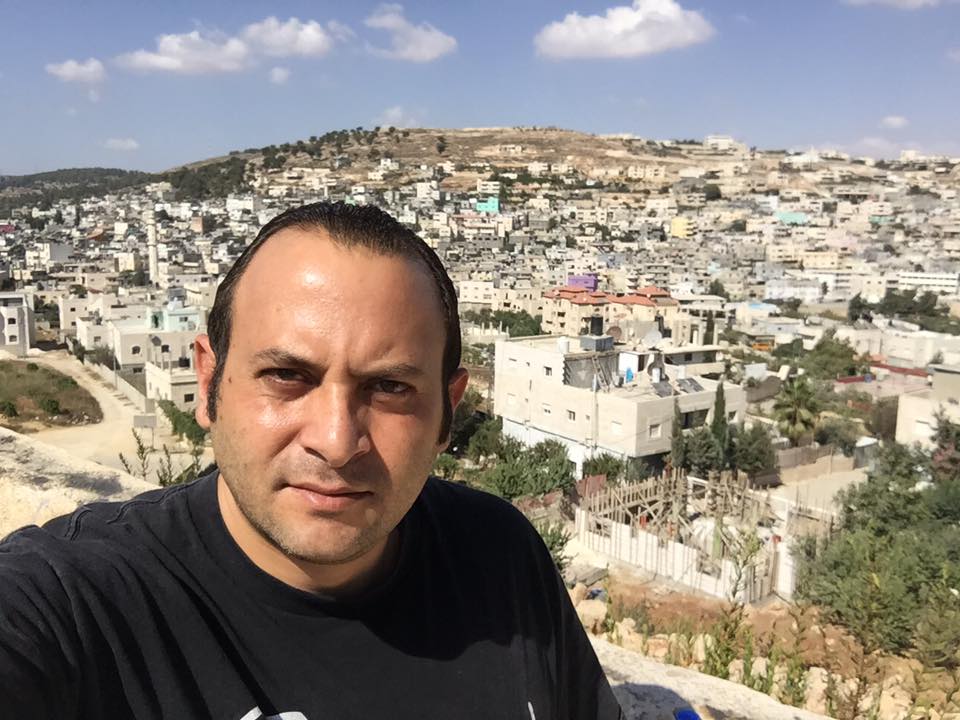 Here on the Two Nice Jewish Boys podcast, we’ve recorded episodes with authors, we’ve done an episode about the discovery of THC, we did one about the navigation system within bats and one about the fraudulent binary options industry. But one subject seems to be, without intent, a recurring theme. It’s not hard to guess which one, either. I suppose it just goes to show, how ingrained it is in the Israeli psyche. That is, the Israeli-Palestinian conflict.

And it seems that every episode we do, every guest we bring to speak about this topic, has another view point. As the saying goes, two Jews, three opinions.

But regardless, however many opinions there might be, one thing seems constant. At least, so far. The conflict doesn’t seem to be going anywhere. But is there anything we can do in the meantime? Some people think that separation, walls, borders and retreats are the solution to reach peace in the area. But for others, the way to go about it, is by building – not settlements – but human relations.

At least that was the notion that led Inon Dan Kehati to innovate and seek for new ways to approach the problem. Instead of looking at the macro level, he chose to look at the micro, and to build connections between people, in the hope that in the future, peace will pursue. And that’s exactly what he’s doing with his non for profit organization, The Home.

We’re really excited to have Inon with us on the podcast today. 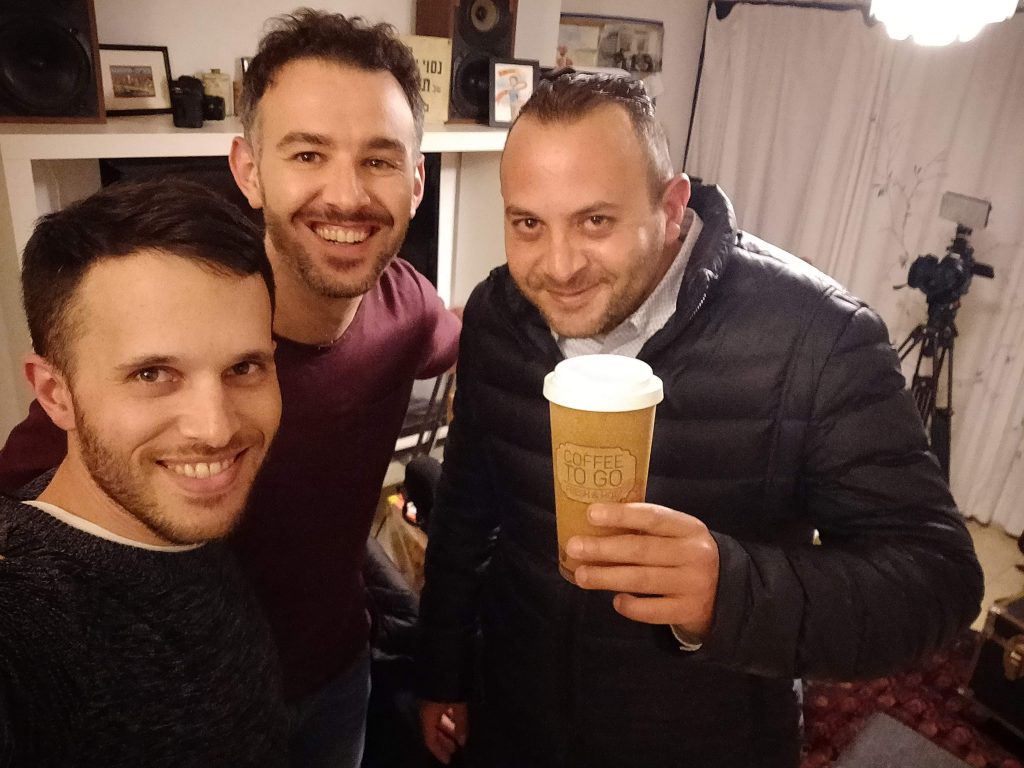