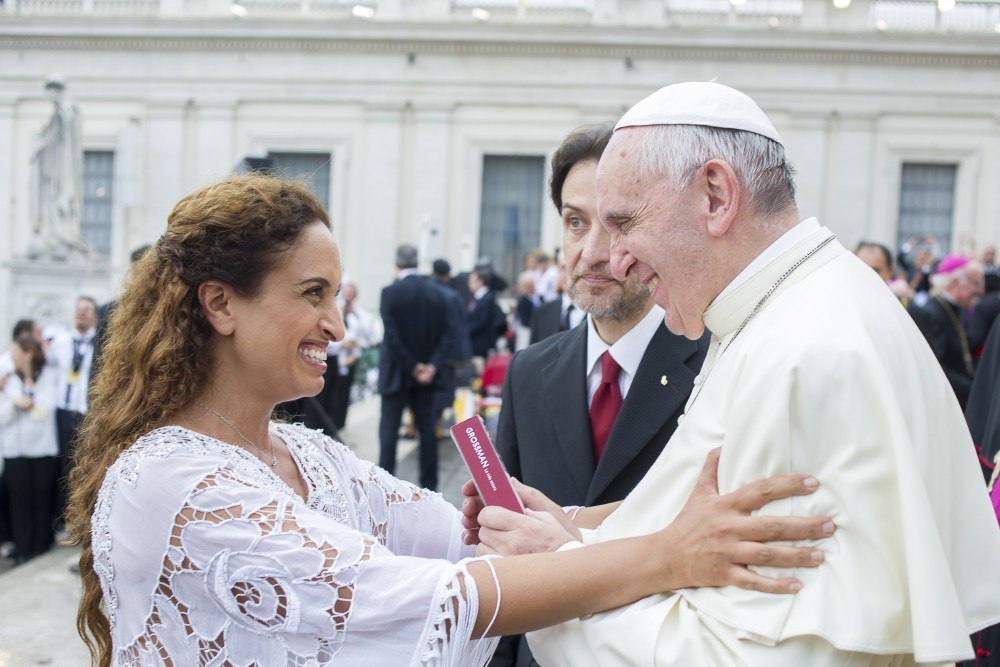 Reading through a list of Achinoam Nini’s performances, you can’t help but be taken aback by the sheer magnitude of her career. Carnegie Hall, Olympia in Paris, the Colosseum, just to name a few. From humble beginnings, Nini, or Noa as she is known outside of Israel, has conquered the world with her music.

In 1994, in the presence of Pope John Paul II, Nini performed Ave Maria for a live audience of 100,000 and a television audience of millions at the Vatican in Rome. In 2000, Nini recorded “La vita e bella”, the theme song for Roberto Benini’s Oscar winning film, “Life is Beautiful.” The list of her accomplishments goes on, and on, and on. She performed in the white house before President Clinton, and collaborated up until today with Sting, Steivie Wonder, Santana, Sheryl Krow, Mercedes Sosa and many others.

There is no question that Nini and her music are a pillar not only in Israeli music, but in the global music world as well.

We are beyond thrilled to be joined by one of the greats, the legendary, Achinoam Nini. 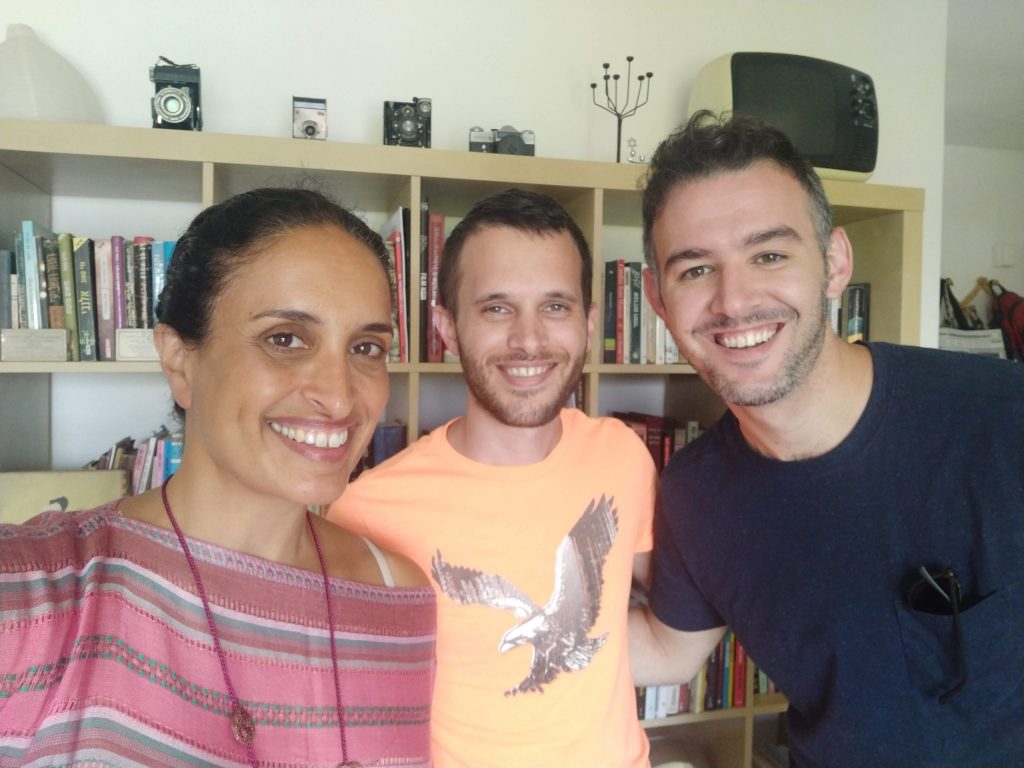