Episode 92 – Taking Israel to the Moon 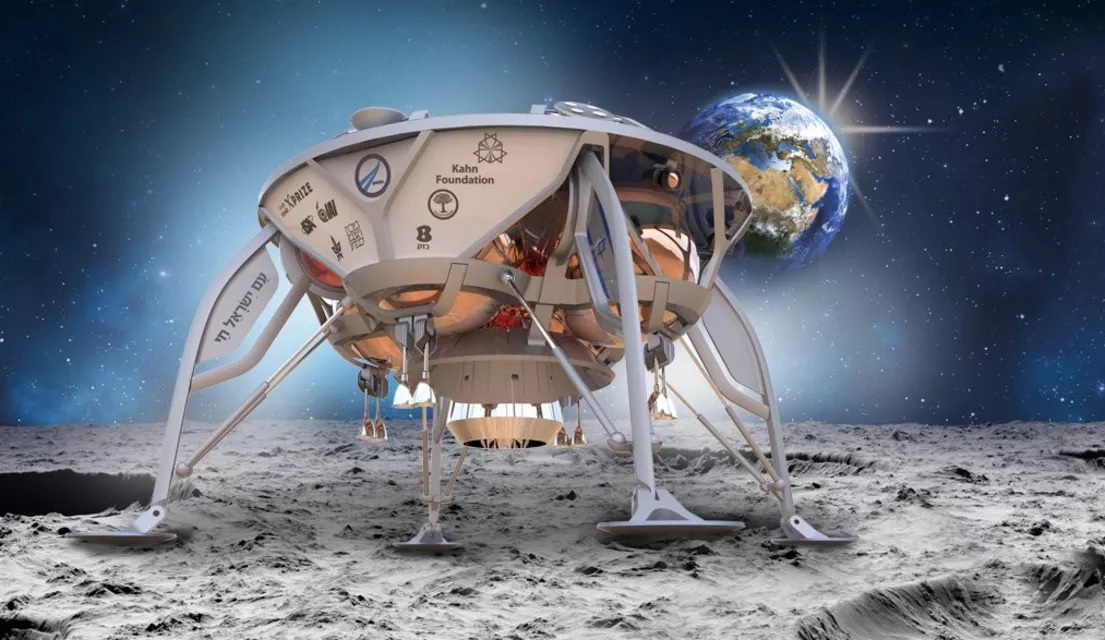 Yariv Bash had a simple idea: taking Israel to the moon, for the first time. To pursue his new dream he quit a luxurious job in the prime ministers office, and founded the NGO SpaceIL. Together with his co-founders, they quickly joined Google’s spaceX competition, battling with groups from all around the world to be the first to send a spacecraft to the moon.
For many years, spaceIL was leading the competition. But then something unexpected happened. Bash, an enthusiast of extreme sports, had a severe ski accident, which left him on a wheelchair.
Yariv Bash joins us today to talk about Israel’s race to the Moon, and his journey race to get his old life back. 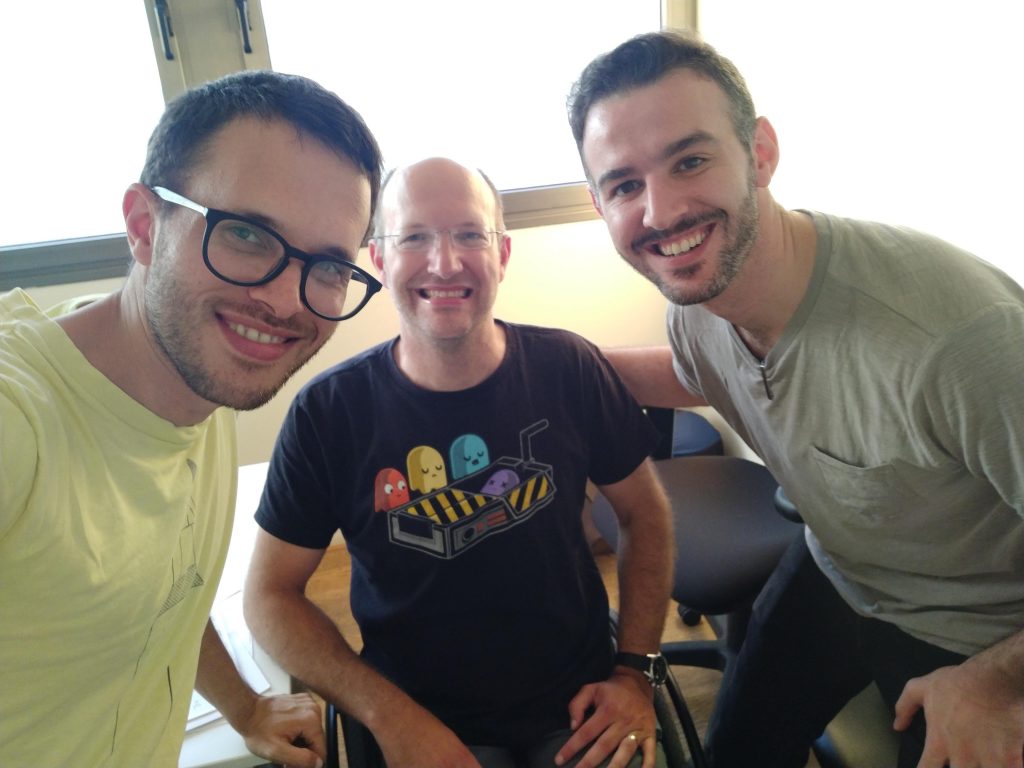