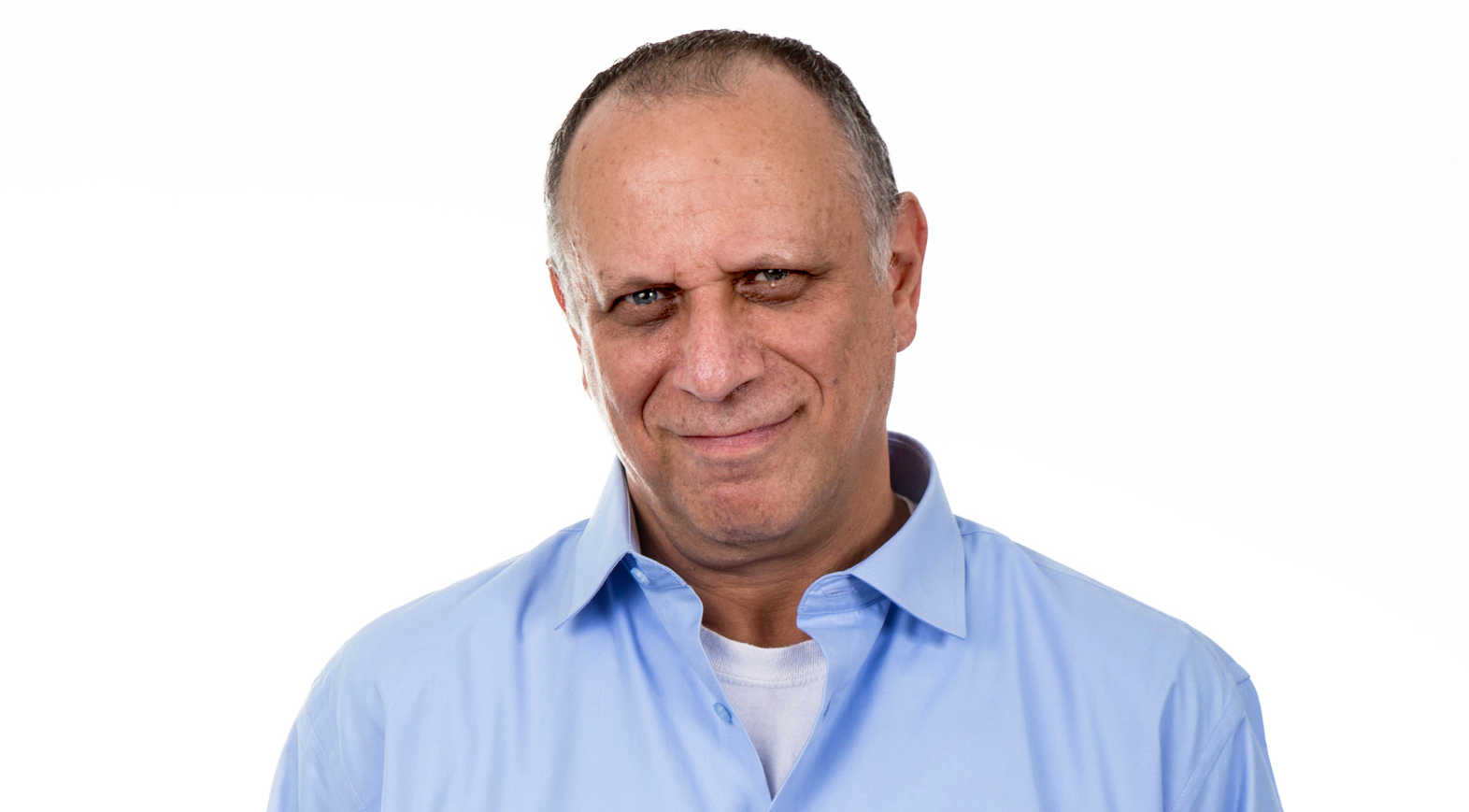 Once upon a time there were cave walls. Our ancestors sketched hunting scenes and traced their hands on them. Thousands of years later, we humans, in our abundant ingenuity, invented papyrus, parchment, canvas and finally paper. Eventually, we began storing data digitally. Remember those 3.5 inch floppy disks with a few measly megabytes? But as men and women had more to say, more to paint, more to communicate, these methods were no longer enough.

Enter Dov Moran. Dov Moran was fascinated by technology from a very early age. He would tinker with electronic gadgets he bought from MAD magazine, unfortunately, according to him, to not too much avail. But this passion eventually lead Moran to invent a gadget of his own that would, in many ways, change the world – the USB Flash Drive AKA the diskonkey. A small device, you can carry in your pocket, capable of storing large amounts of data.

Dov Moran studied in the Technion – Israel Institute of Technology and went on to establish his own company, M-Systems. He continues with his entrepreneurship today with over 40 patents!

We are extremely glad to be joined today by Dov Moran to talk about the story of the DiskonKey and his passion for technological entrepreneurship. 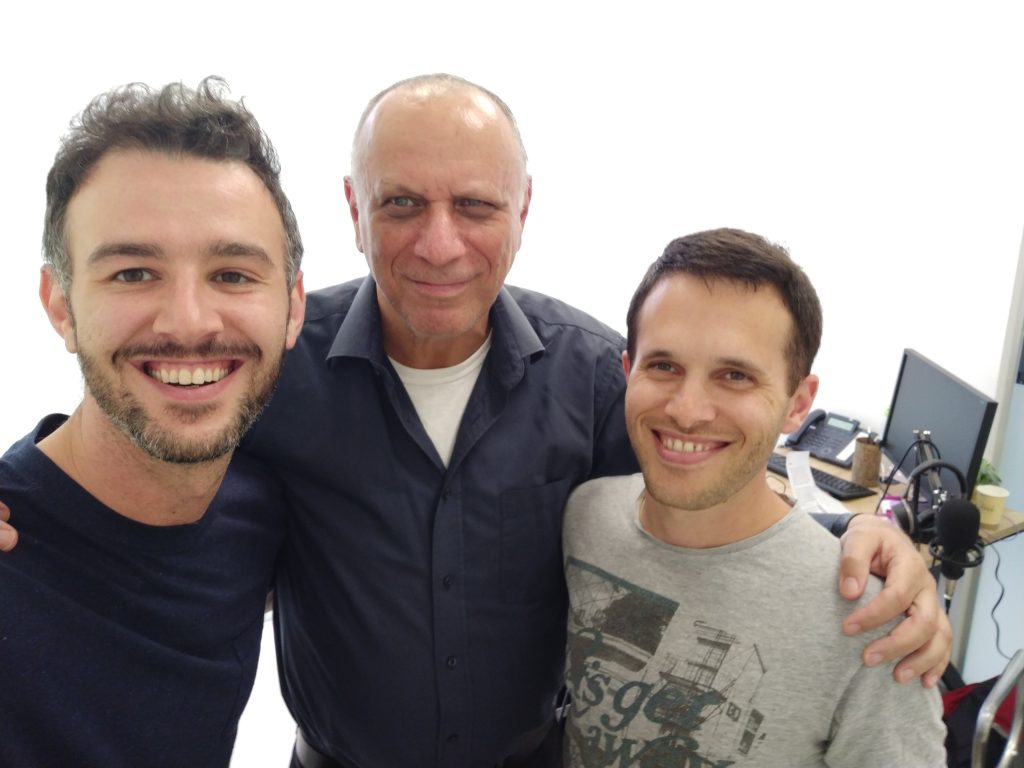