Episode 72 – #metoo and the Power to Forgive 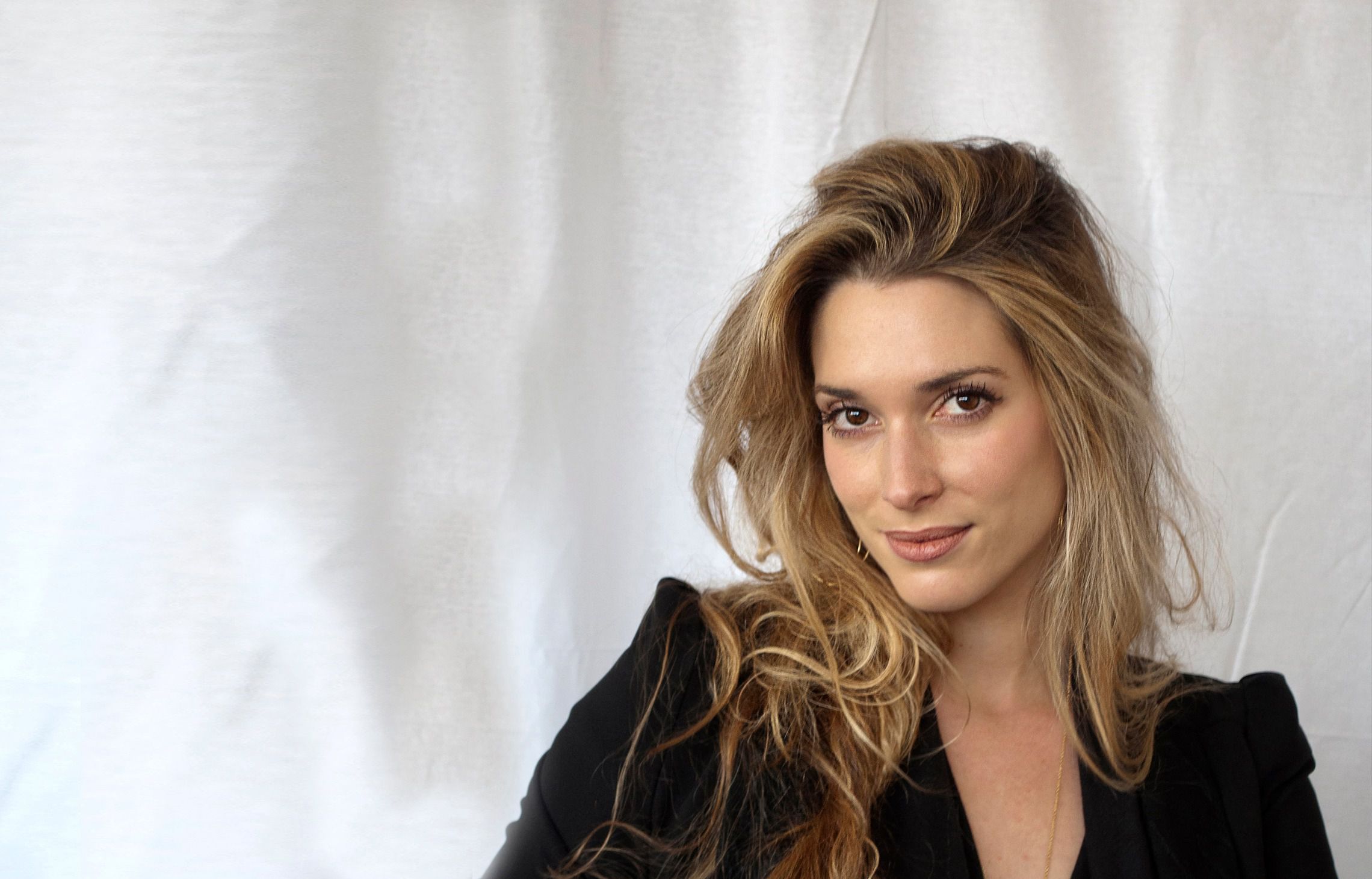 On October 5, 2017, only a few months ago, a report published in The New York Times shook the foundations at the epicenter of America’s film and television industry – Hollywood. More than a dozen women accused the hugely successful film producer Harvey Weinstein of sexual harassment, abuse and rape.
These allegations brought about a wave of accusations against prominent male figures in film and TV. It gave birth to a movement named #metoo and recently another movement named Times Up both aimed at empowering women to speak up against sexual violence and misconduct.
One year before this seismic report, there was a warning tremor. A tremor that was nonetheless seismic for the person reporting. A journalist from the Los Angeles Jewish Journal published an essay titled: “My Sexual Assault and Yours, Every Woman’s Story.” That journalist’s name is Danielle Berrin. Danielle refrained from naming names and instead conveyed her experience, her trauma and the devastation she felt from this once idolized man.
Soon it became clear that this man was the prominent Israeli journalist, Ari Shavit. Shavit apologized, begrudgingly, and stepped down from the public stage. Israel’s media world was shaken to its roots.
Danielle Berrin joins us today to talk about her story, the #metoo campaign and how, after the ashes settle, we might be able to build a better future.