Episode 66 – Behind Bars in Iraq 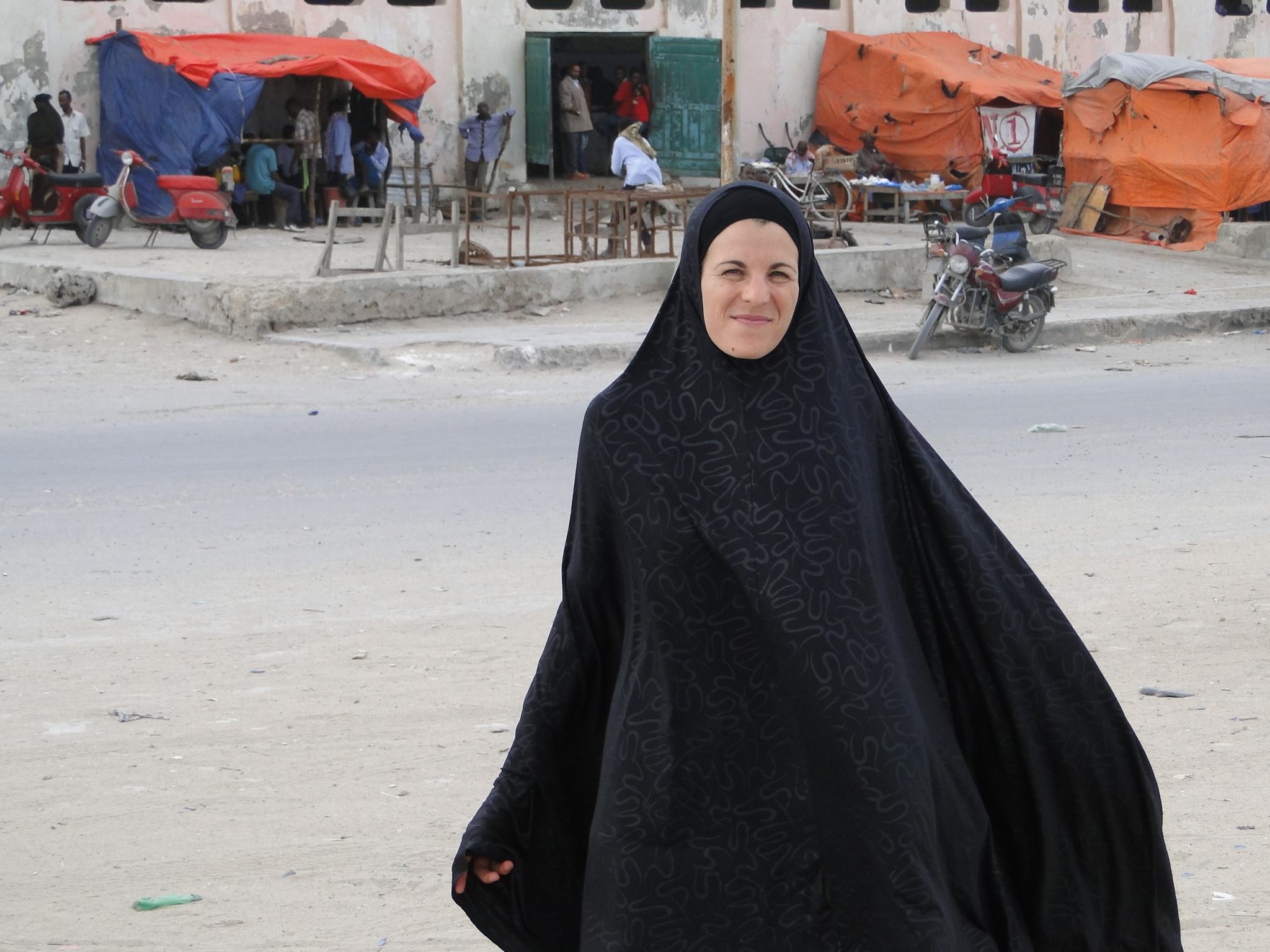 Everyone loves a good adventure. Whether you’re into climbing the highest mountains, bungee jumping from the highest bridges, or in my case – going to my cousin’s Bar Mizvah in Delaware – a little bit of a risk can bring on a rush of adrenaline that adds that excitement we all live for.
But some people take adventure to the next level. With us today is Tamara Baraaz who happens to be that kind of person.
Tamara is a journalist who travels to the most dangerous countries in the world to tell the stories of the people who live there. Her journeys led her to east Ukraine, Chad, Central Africa, Somalia, and even Afghanistan, where she couch surfed, and Iraq, where she ended up in a prison.

Tamara joins 2NJB to tell us about the extraordinary people that she met and the places she’s seen. 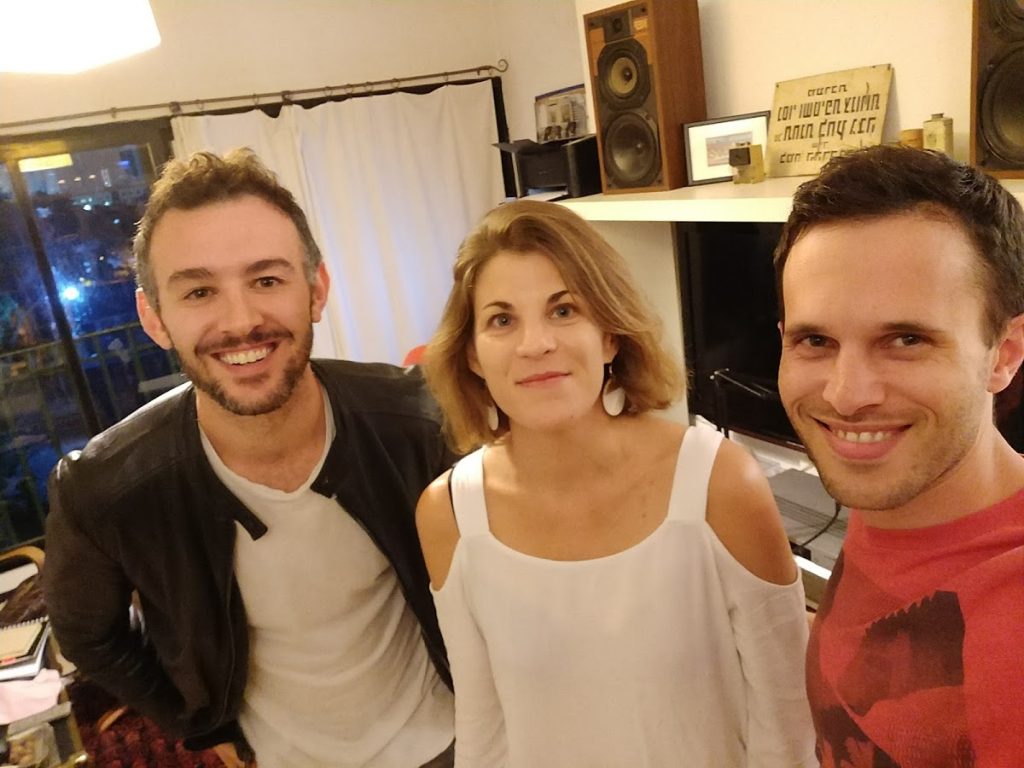