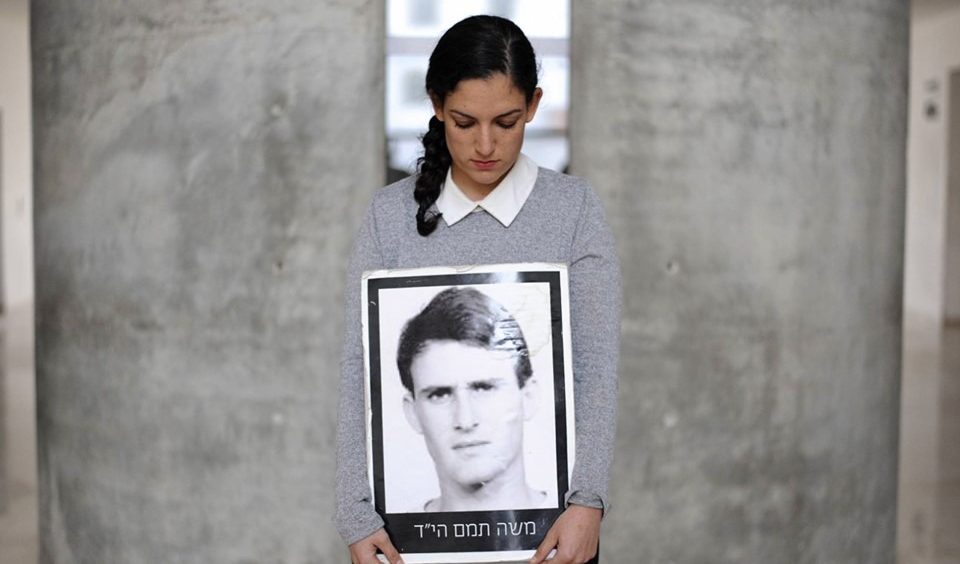 This episode is sponsored by Masa Israel, check them out at Masaisrael.org
***
On August 6, 1984, Corporal Moshe Tamam, who was 19 years old, took a bus ride from the northern city of Tiberia to Tel Aviv. Moshe was on vacation from his military service, where he served as an instructor of heavy-duty vehicle drivers. He was accompanying his girlfriend to her home in Tiberia that day, but on his way back, he was kidnapped and brutally murdered by 4 arab-israeli terrorists.

A year and a half later, the 4 terrorists were captured, tried, and put in jail. But this was not the end of the story, it was only the beginning. In Israeli jail, the terrorists enjoyed a high standard of living, which includes relative autonomy inside the jail, use of cell phones, the ability to study a degree, and more. A few months ago, one of the murderers, Rushdi Abu-Moch, was set free after the 35 years sentence ended. He was accepted with celebrations in the Israeli-Arab town of Baka-Al Garabia. Moshe Tamam’s family was outraged.

Today, we are honored to have Moshe Tamam’s nephew, Dr. Ortal Tamam. Ortal is a medical doctor, and towards the end of her PHD, researching genetics of preterm birth. She is a Gates Award Laureate, and a prominent spokesperson of the families of terror victims in Israel, who are constantly fighting against the lack of justice against the murderers of their loved ones.
(Photo: Eran Gilvarg)