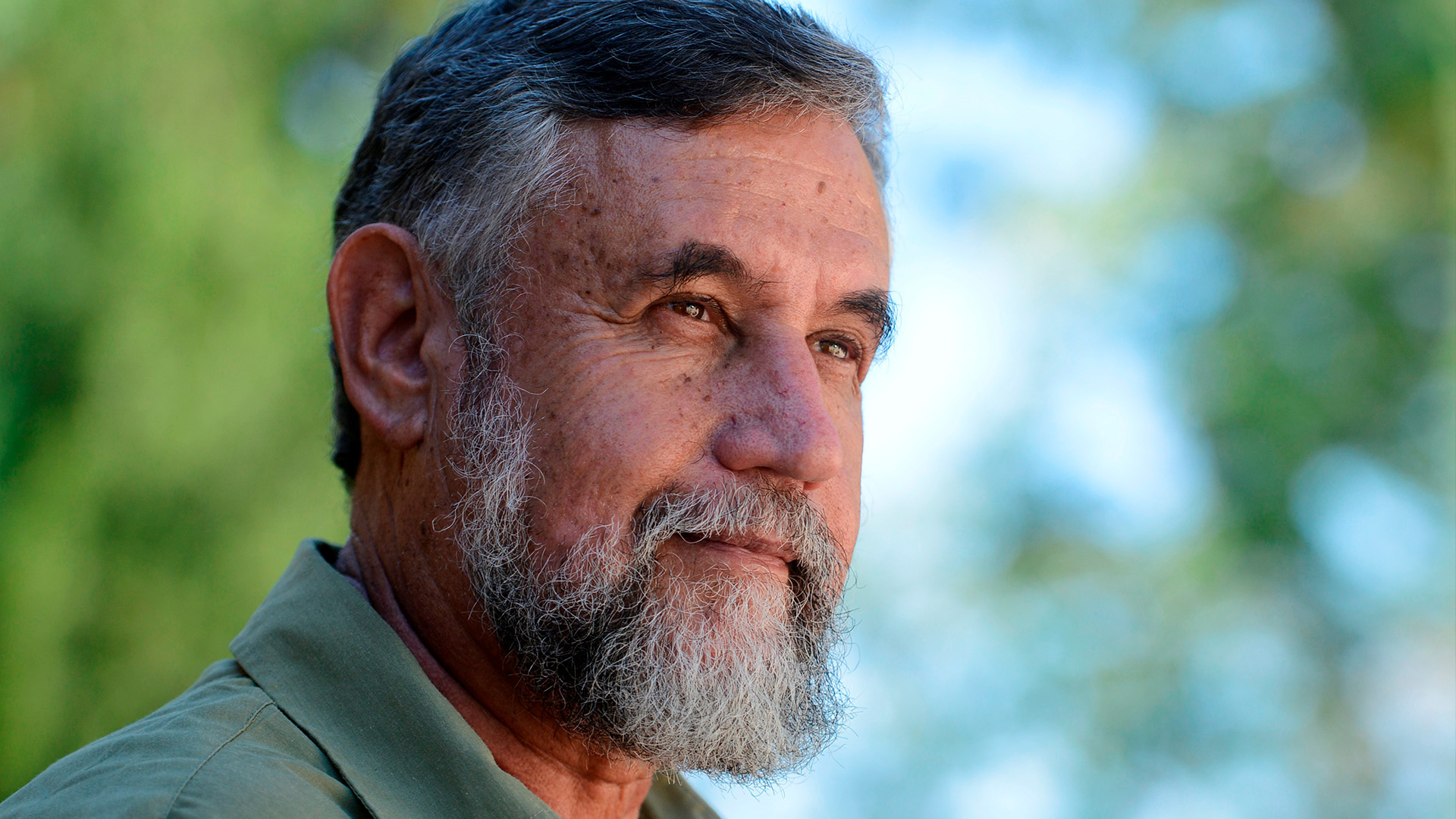 This episode is sponsored by the Podcast “Thirty Six” With Justin Hayet! Listen on Spotify, Apple, or wherever you get your podcast:

***
We are also sponsored by Masa Israel, check them out at https://Masaisrael.org
***
It is feared and revered throughout the world. Its operations have been igniting the imagination of generations. Its capabilities seem endless – from wreaking havoc in a far Iranian nuclear facility, to assassinating a high-profile Hamas agent in his hotel room at the heart of Dubai (all according to foreign publications, of course).

It is far reaching, it is bold, it is legendary. It is the Israeli Mossad. Today, for the first time on the Two Nice Jewish Boys Podcast, we are going to talk to a person who was a Mossad agent. Not just an agent – he was one of the top commanders of Cesaria unit, the special ops branch of the Mossad.

In another lifetime, Mishka Ben David was a regular guy, like you and me. Born in 1952, his story is Israel’s story. He fought in Yom Kippur war and the War of Attrition, he studied literature at the University of Wisconsin – where he served as the delegate of the Zionist Histadrut. He was even working at the Matnas Company, which manages local culture centers in Israeli cities and villages. But all that changed in 1987, when he was recruited to the Mossad.

After retiring in 1999, Mishka became a writer, his novels depict thrilling spy stories that might – or might not – be based on true events.
We are super excited to have Mishka Ben David on the show today to talk about his amazing life, books and service in the Mossad.
(Photo by Daniel Chechik)