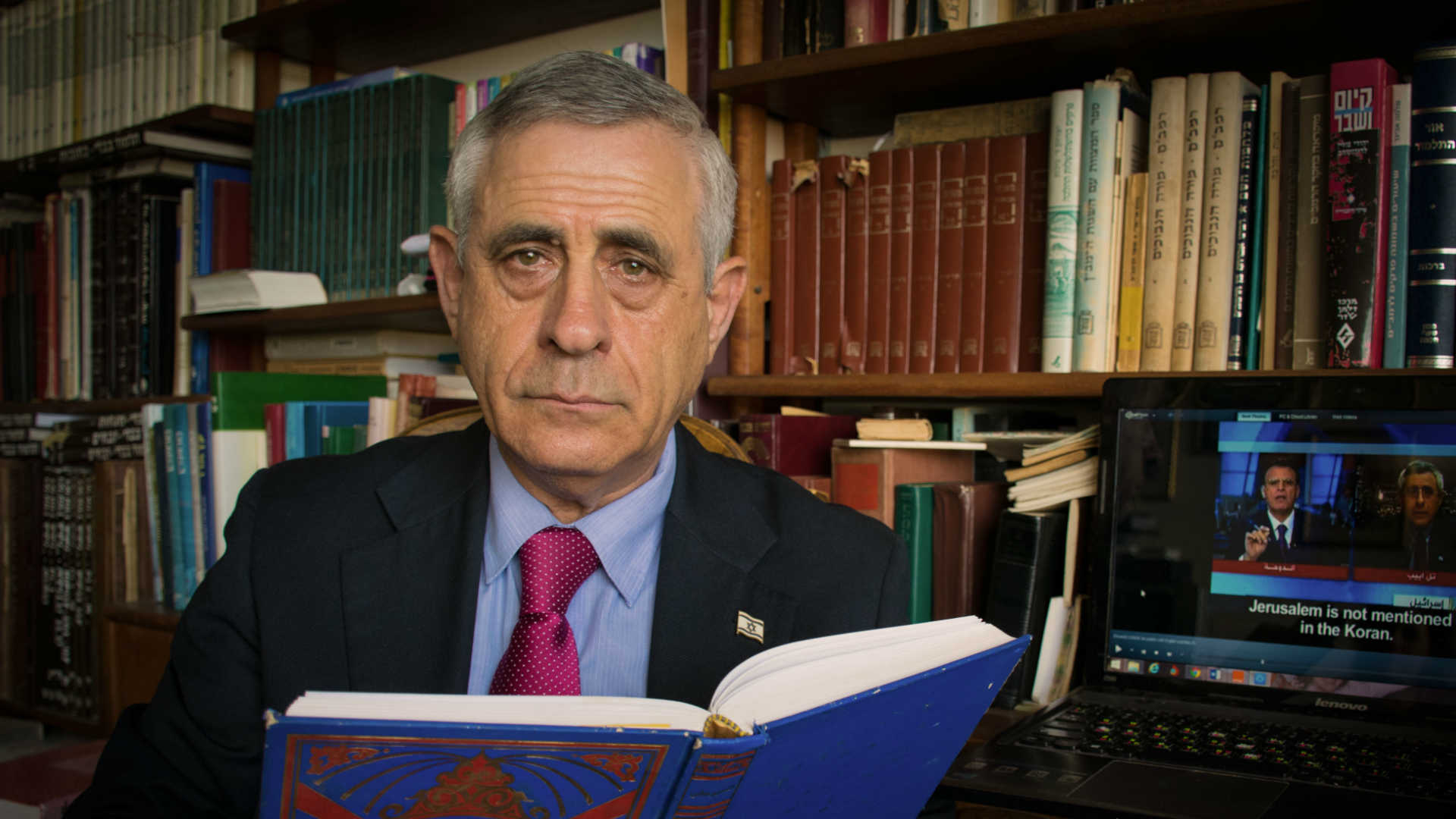 This episode is sponsored by the Podcast “Thirty Six” With Justin Hayet! Listen on Spotify, Apple, or wherever you get your podcast:

***
We are also sponsored by Masa Israel, check them out at Masaisrael.org
***
Israel is still licking its wounds from what happened here last May, as thousands of Israeli-Palestinians stormed the street in violent protests, lynches and vandalism. With very few people arrested and persecuted, it seems like the repercussions of what happened will continue to resonate in the near future, and nobody truly knows when the next time a match will ignite the explosive barrel on which we’re sitting.

In the meantime, Iran is growing stronger by the day and getting closer and closer to the bomb, while America’s influence in the Middle East is weakening, and Israel seeks new alliances with unexpected partners like the UAE and Bahrain.

To talk about all that, and much more, we invited one of Israel’s top experts on the Arab world – near and far. Dr. Mordechai Kedar. Dr. Kedar has proposed ‘The Palestinian Emirates Plan’ plan, which he claims to be the only viable solution to the Israeli-Palestinian conflict.

Dr. Kedar holds a Ph.D from Bar Ilan University, where he’s a lecturer and a scholar at the Begin-Sadat Center for Strategic Studies. He is an expert for Arab media, as he’s fluent in Arabic and frequently appears in Arabic-speaking TV channels, such as al-Jazeera. We’re honored to have Dr. Kedar on the show today.