Episode 244 – Operation Guardian of the Walls: What the $*&# Happened? (Ofir Dayan and Jonathan Elkhoury) 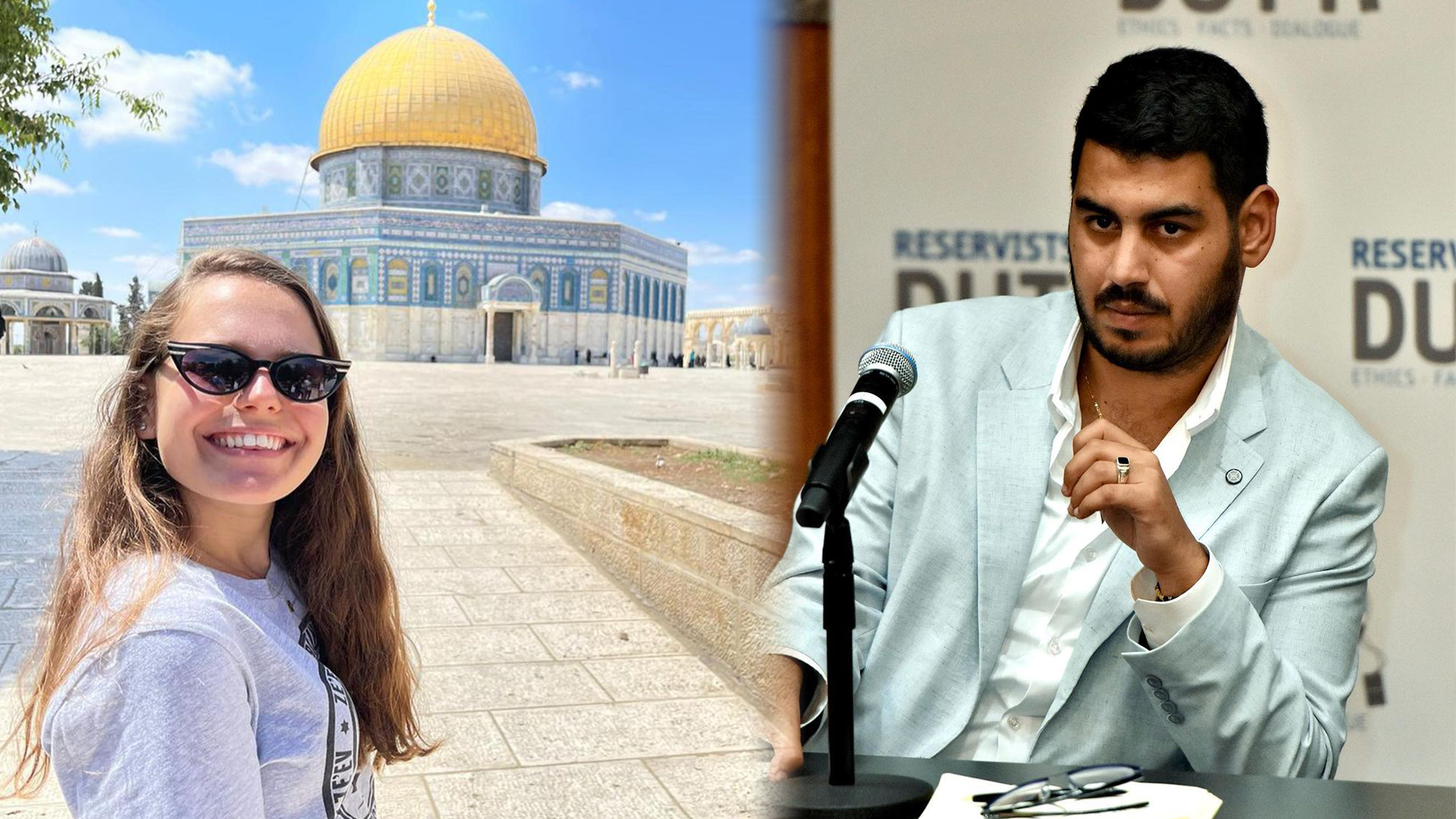 It seems like forever ago when rockets hit Israel and we ran to shelters to the soothing sounds of the sirens. Actually, wait, that was a week ago! That’s the pace of things in the Middle East. Still, something big happened here. Tectonic changes. Things will never quite be the same as they were.

In the aftermath of Operation Guardian of the Walls, we decided to summon some of our favorite past guests to talk about what went down and the current situation.

Ofir Dayan is a Temple Mount Enthusiast, an Al Aqsa aficionado if you will, and an advocate for Israel in the world. As a student at Columbia University in New York, she served as the head of SSI, Students Supporting Israel. Our second guest tonight, Jonathan Elkoury, was one of our first guests on the podcast back in 2001. Jonathan is an avid advocate for Israel in international media, he’s a political activist and recently, a reality tv star in a new upcoming show.

We are thrilled to be joined by Ofir and Jonathan today to try and understand what the hell happened here, and what the future holds for Israel and Jerusalem.