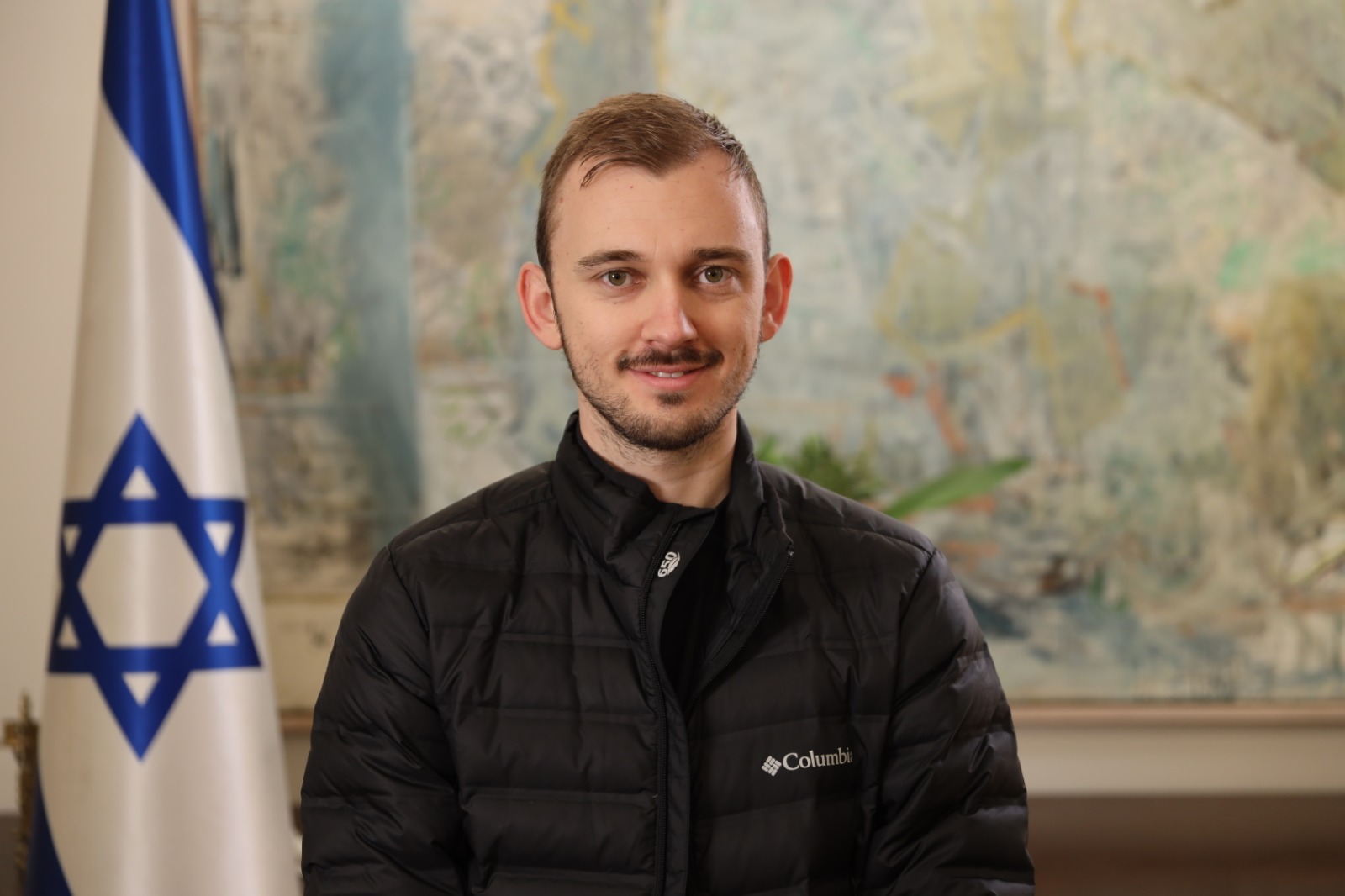 *This episode is sponsored by Masa Israel Journey. Check them out at http://masaisrael.org/twonicejewishboys *

Yesterday, Joe Biden was sworn in as President of the United States of America and Kamala Harris as the first female Vice President in American History. With them Israel waved goodbye to one of the friendliest American administrations in modern history.

And if that’s not enough, Israel is on its own way to an inauguration… but first it has to get through another election (the fourth in two years).

Meanwhile, Israel has extended the lockdown for another 10 days while the national vaccination effort is progressing at an unprecedented speed.

We’ll be discussing all this and more today with a great friend of the podcast, and old guest and an Instagram sensation, Hananya Naftali.

While serving in the IDF, Hananya was unable to turn a blind eye to all the fake news he heard about Israel. So he decided to do something about it. Fast forward 4 years – he’s got huge followings on Facebook, Twitter and Instagram. We are super thrilled to be joined by Hananya Naftali.