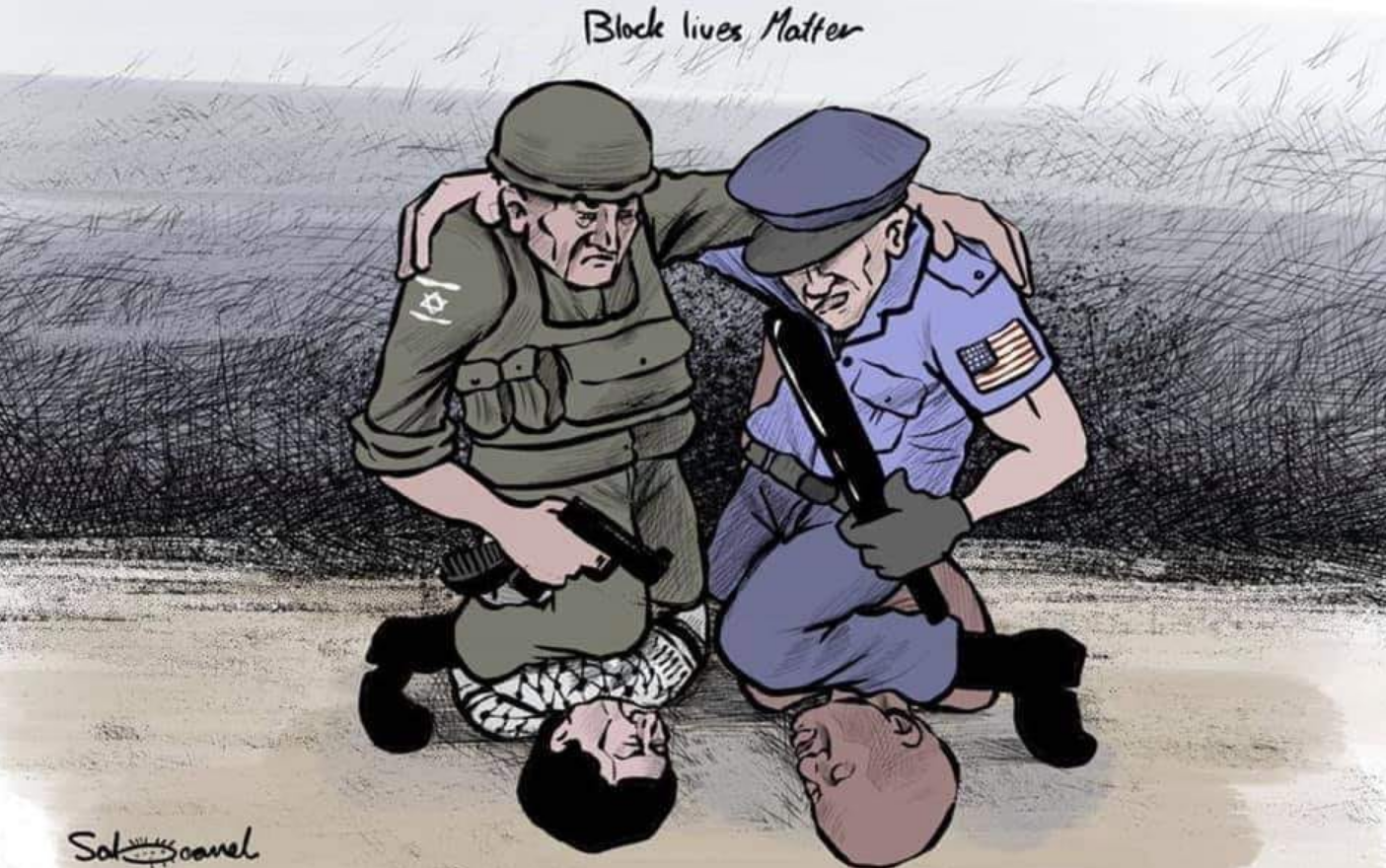 No matter where you’re from, it’s hard to ignore what’s going on in the United States as of May. The killing of George Floyd by a Minneapolis police officer ignited massive protests and widespread riots across the country. Covid and an approaching election did nothing to calm the storm.

When something this dramatic happens to Israel’s most powerful ally, it’s especially hard for Israelis to ignore. Unrest usually doesn’t bode well for either Israel or Jews in general.

Today we’re with an old guest of the podcast, Ofir Dayan. Ofir studies at Columbia University in New York and she’s the head of SSI, which stands for Students Supporting Israel. She joins us today to talk about the unrest in the United States and about what it all means for the people who will probably end up being blamed for causing it all, the Jews.