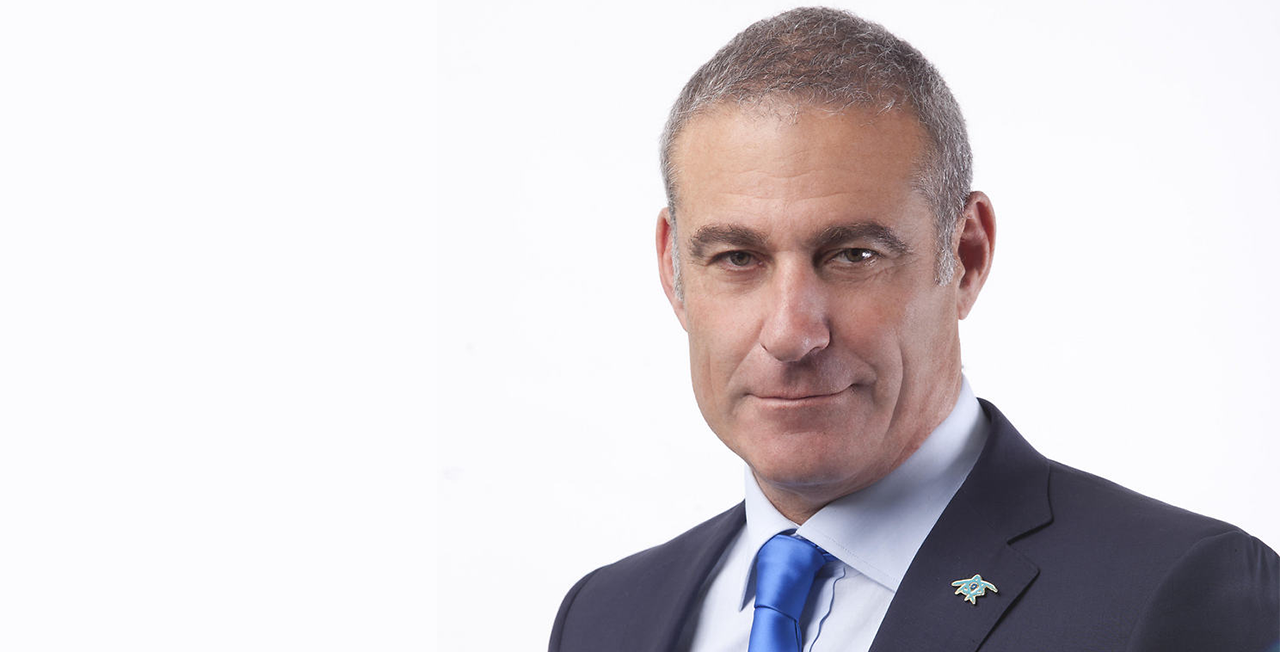 6,744 miles. That’s the distance between Israel and America. Together, the two countries are home for 90% of Jewry around the globe. But while in Israel Jewish identity is obvious to almost everyone, from the moment they are born to the moment they punch their ticket – in America, things are a bit different. As the years progress, some young Jewish Americans feel more and more detached from their Jewish identity. Some are only half Jewish, or quarter Jewish, some don’t even know about their Jewish roots. It is feared, therefore, that within a few generations, not much will be left of the American Jewish, non-haredi community.

To battle this possibility, an initiative named Birthright was established in 1999. The idea was simple – bringing young Jews from all around the world to Israel, so that they can understand their roots, get to know the country, and hopefully, fall in love. Since then, more than 750K people participated in the project, 75% of which are Americans and Canadians. It was a wild success.

But now, as Corona emerged in our life, the future of the entire operation is being put to the test. So what does the future hold for Birthright? And did the project achieve any actual results?

To answer these questions, we have Gidi Mark on the show today. Gidi is the CEO of Taglit. He started his career as a diplomat, and he served the country of Israel in many embassies, including Istanbul, Bonn and New York. He’s been serving as CEO since 2008, and let is to impressive success. We’re happy to be joined by Gidi Mark to discuss Birthright, American Jewry, and much more.