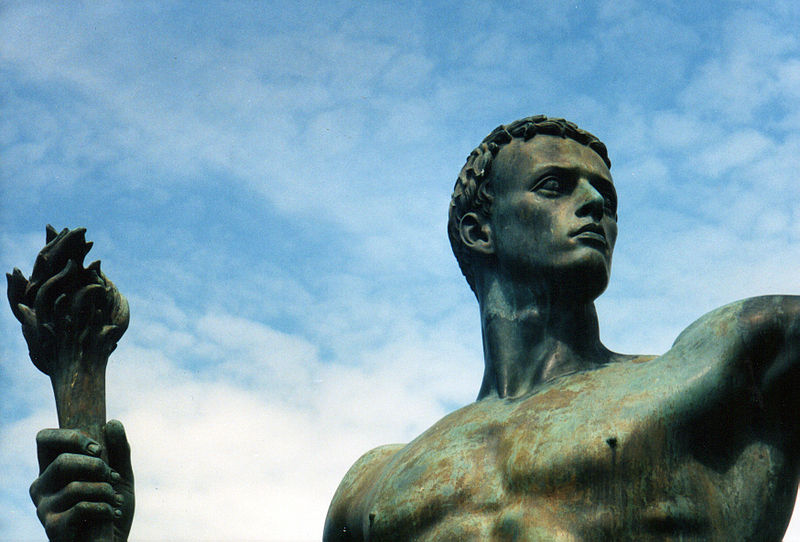 We all want to be the best we can be. And of course, we want to surround ourselves with the best of the best. But this seemingly positive motive has led some people to say and do some pretty horrific things throughout history.

The Greek Philosopher Plato suggested selective mating to breed a higher class of humans. In Sparta, a council of elders inspected every child to determine if he or she was fit to live. In early ancient Rome, fathers were expected to immediately kill their child if they were disabled in any way.

But it’s not just ancient history. In the 19th and 20th century a new system of beliefs began to emerge – Eugenics. The idea that through selective breeding we can improve the genetic make-up of the human race. Sound familiar?

But where did Eugenic thought originate?

Professor Amir Teicher discusses exactly that in his new book, “Social Mendelism: Genetics and the Politics of Race in Germany, 1900-1948” Professor Teicher is an assistant professor of history at the University of Tel Aviv. His research is focused on Germany, eugenics, the development of modern biological thinking, racism and antisemitism, and the history of medicine.

We are super thrilled to be joined today by Professor Amir Teicher to talk about his new book and the history of Eugenics.

The book on Amazon