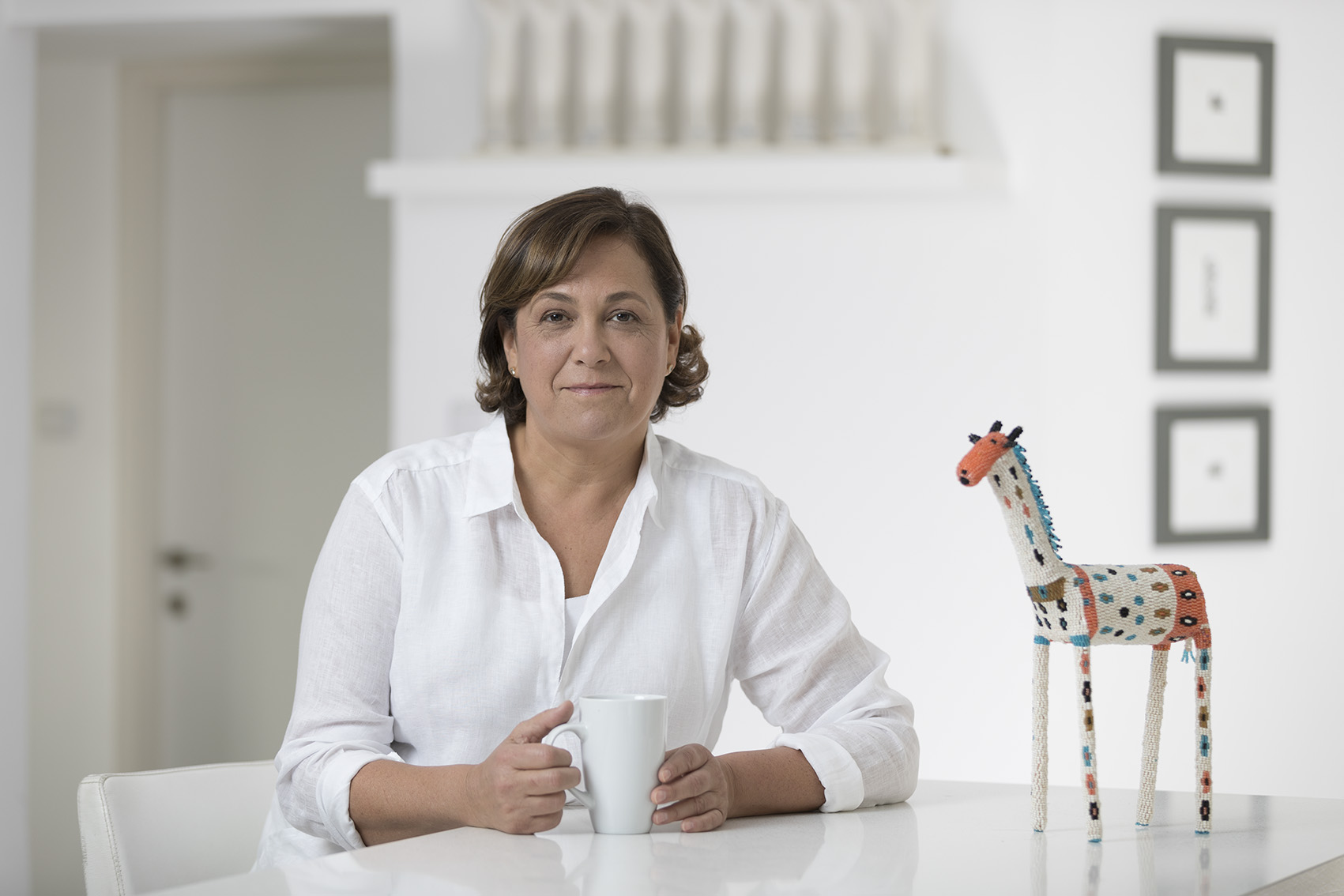 These are highly turbulent times in Israel. Not only are we facing the Corona crisis with a health system that’s more or less stuck in the 80’s, we are also in the midst of a political earthquake that’s shattering the entire Israeli political landscape as we know it. Here’s a small recap of what’s happened here in just the past few days: the Supreme Court ordered Yuli Edelstein, the head of the Knesset, to hold an election for his successor, he refused and resigned, thus causing a constitutional rift (if Israel had a constitution); Ganz, the head of the Blue and White Party, decided to cross his most loyal political partner, Yair Lapid, and against all odds join Bibi for a right-wing-orthodox government; And if nothing crazy happens (which at this point, is just like saying if nothing normal happens), it looks like Bennet, Israel’s Defence Minister, will be left out of the upcoming coalition.
And that’s just the appetizer.

To discuss all this sweet sweet craziness, we decided to talk to Vivian Bercovici. Vivian served as Canada’s Ambassador to Israel between 2014-2016. She’s a Lawyer, a business consultant and a columnist for several outlets including the Jerusalem Post, the National Post, and Commentary Magazine.
Vivian was also brave enough to risk her life and join us today on the podcast, and for that we’re extremely thankful.