Episode 174 – Is Israel a Socialist or Capitalist Country? 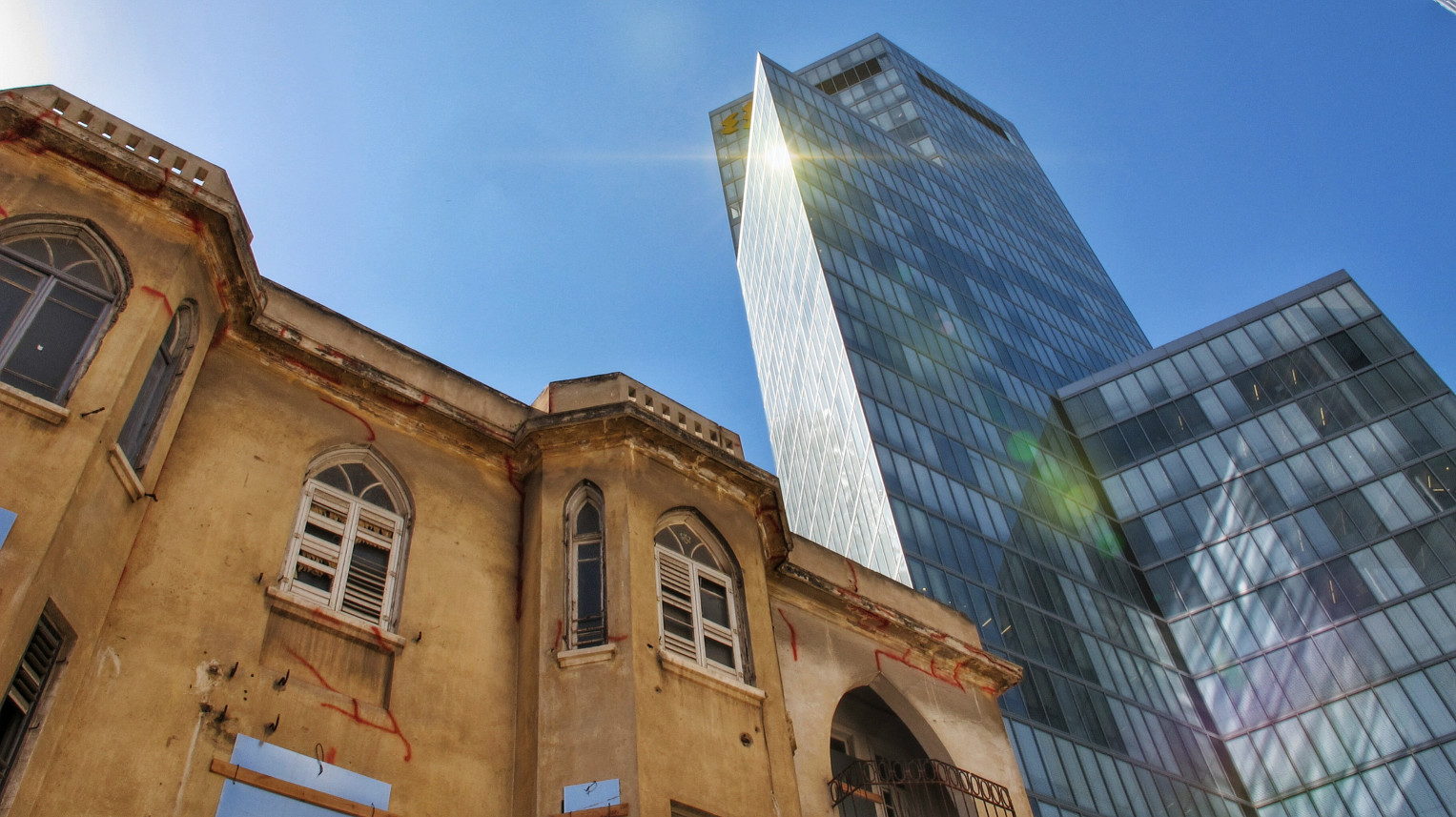 Israel was founded largely by a group of Russian Jews. Ben Gurion, Moshe Sharet, David Remez, the list goes on and on. They came to Israel In the end of the 1800’s and early 1900’s, and were extremely influenced by Karl Marx and socialist ideas.
The entire culture of Jewish Society in mandatory Palestine was socialist. If you wanted to be someone, you had to be a part Mapai, Ben Gurion’s Workers’ Party, and if you wanted a job, you had to bare the party’s famous “Red Notebook”.
When Israel was founded, the socialist ideas of the founding fathers were the foundations for the country’s entire infrastructure. Every 1st of May, the entire country celebrated International Workers’ Day, and when Stalin passed in 1953 the newspapers mourned.
Flash forward, 75 years later. Israel in 2020 is a thriving country, where innovation and merit are important values. But the country is more divided than ever when it comes to economic ideology, as most of the population thinks the country isn’t “social” enough, while others call for the end of what remains of the socialist system.
So is Israel a social country, or a capitalist country?
To clarify this daunting question, we brought Dr. Eli Cook straight from Haifa Uni. Eli is an expert for the History of Capitalism, and we’re super happy to have him here today. 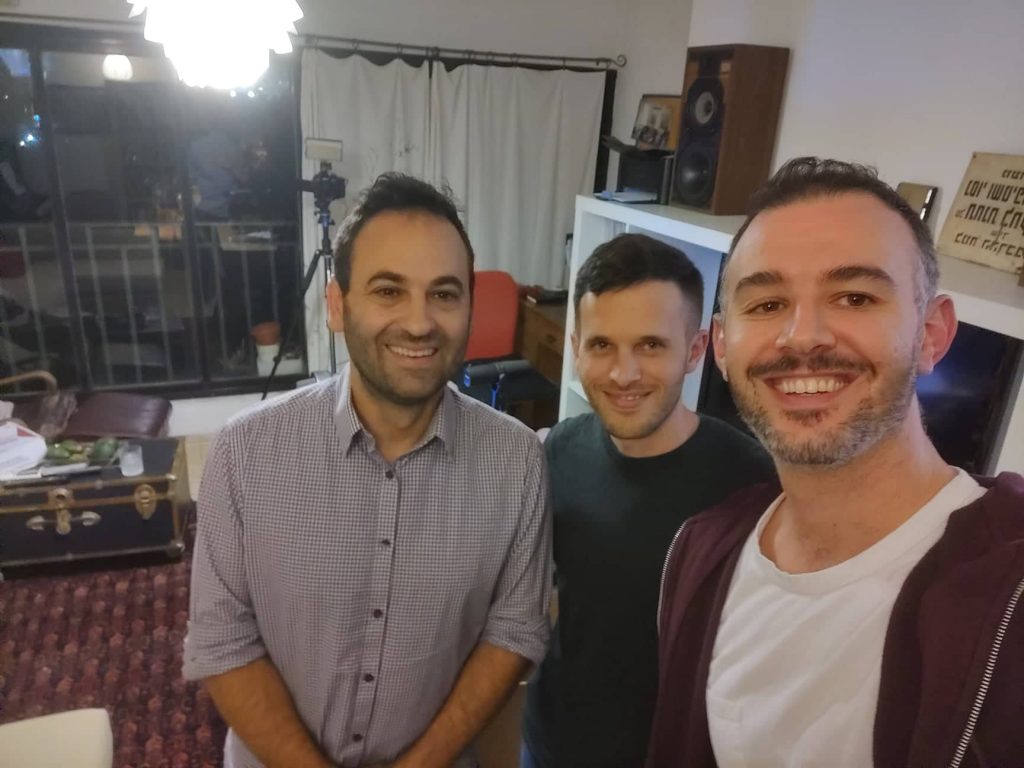