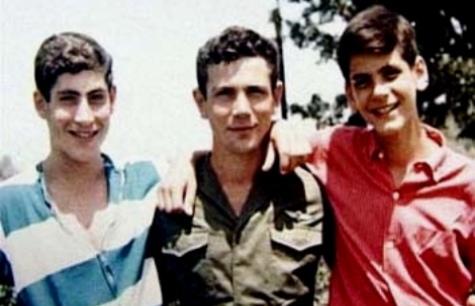 Every doctor needs a baker to bake his bread. Every baker enjoys the occasional movie. When the filmmaker’s car breaks down, he visits the mechanic, and when then mechanic breaks down he visits the doctor. This is the story of the modern world. But the thing is, each character in this story envies the other a little, the mechanic wishes he could bake cakes. The filmmaker disappointed his mother because he never became a doctor (true story). And the doctor? He was always, deep inside, an inspired artist.

It’s seldom that someone manages to enjoy both worlds, maintaining a flourishing career on one hand, and making a living from his passion or hobby on the other. But such is the case with Dr. Iddo Netanyahu.

Dr. Netanyahu is the third and youngest son of Zila and Prof. Ben Zion Netanyahu, brother of the belated Yoni Netanyahu, hero of Entebbe, and of The Prime Minister of Israel, Benjamin Netanyahu. He grew up between Israel and America, joined the army, served, as Netanyahus tend to, in the elite Sayeret Matkal unit, and then studied medicine and became a doctor of Radiology.

In parallel, he’s been maintaining another career as a writer. He’s authored several books that have been translated into many languages, and in recent years he’s published several plays which have showcased around the world. We’re proud and excited to have Dr. Iddo Netanyahu on the show today. 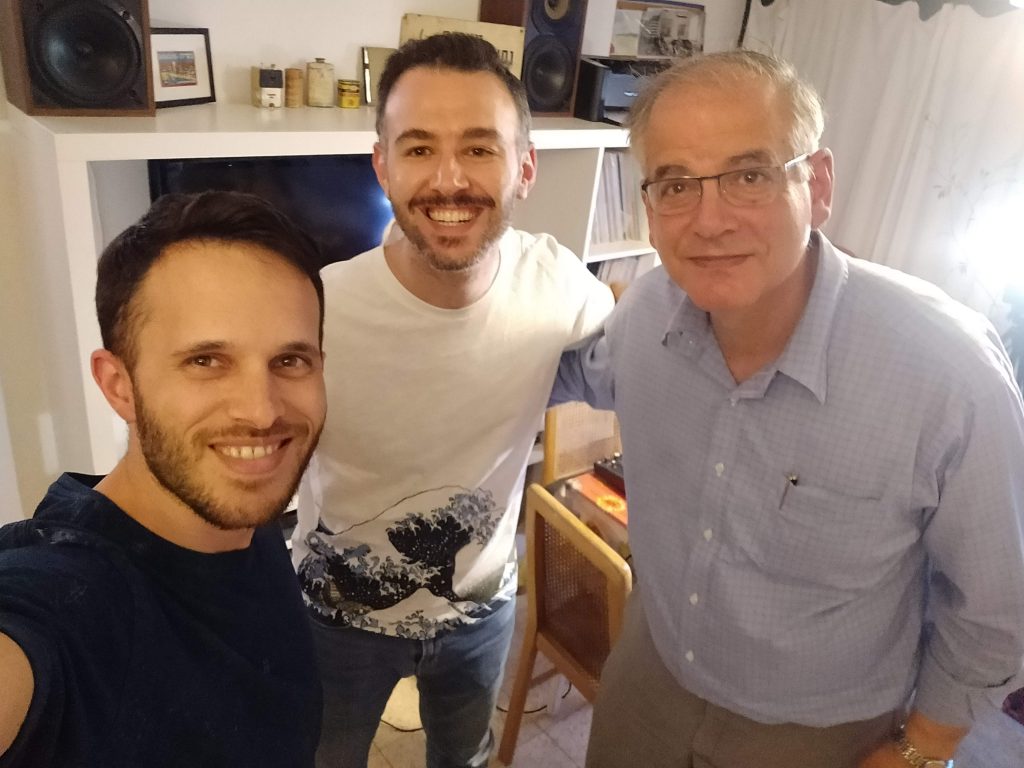