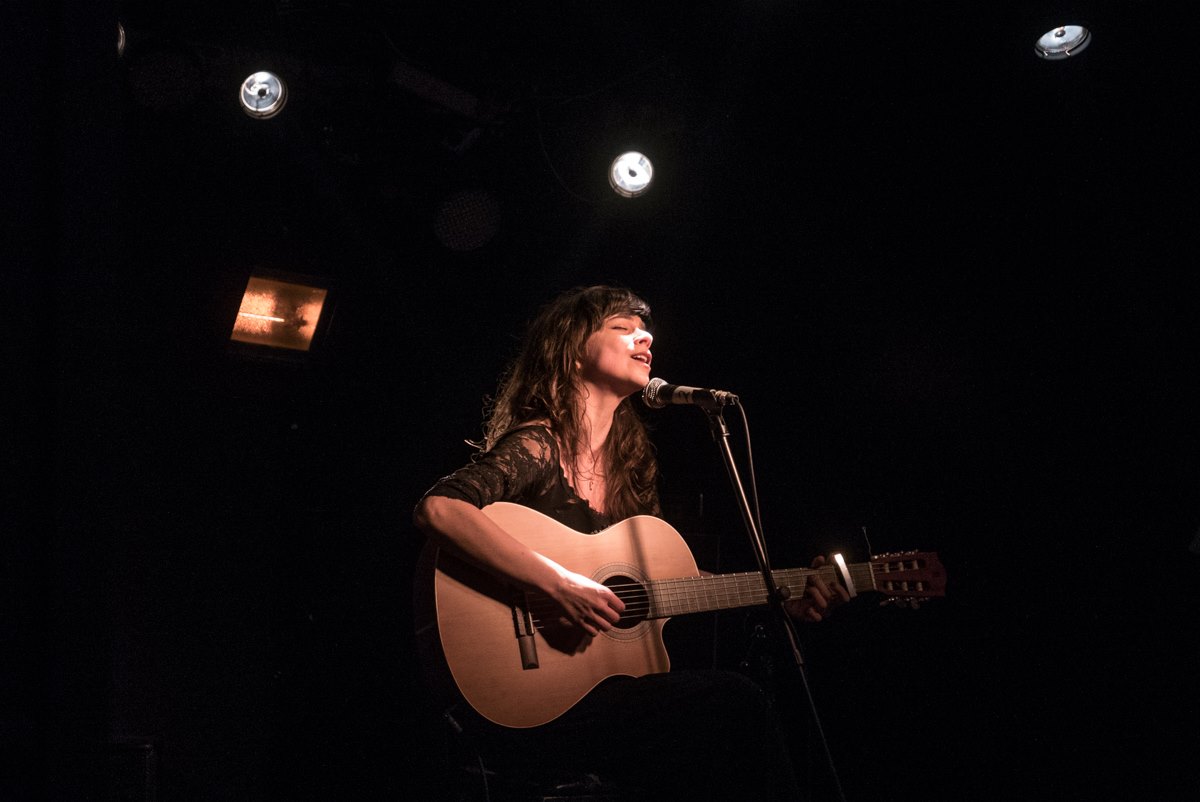 In the 1990’s the Iron Curtain finally came down, making it possible for approximately 1 million Russian Speaking Jews to flee and immigrate to Israel. It was the biggest single immigration wave in Israel since the 1950’s.

But many things have changed since Israel began accepting immigrants – or Olim as they are called in Hebrew, in the golden years of the 50’s. Then, the concept of the melting pot, embraced by Ben Gurion in the hope of creating one homogenous Israeli culture – kept the Israeli society from disintegrating into secluded factions, by enforcing severe pressure to erase the past completely and assimilate at any cost.
But that policy has dissipated over time. The result was, and in many ways still is – a cultural chaos.

Amidst this chaos enters Alex Rif, a daughter to Russian-speaking parents. Alex was raised as an Israeli, but realized that something inside her longs for her ancestors’ Russian culture. She formed the group Generation 1.5, in the goal of bringing new life to the Russian-Israeli culture. Alex joins 2NJB to speak about her struggles, hopes and initiatives. 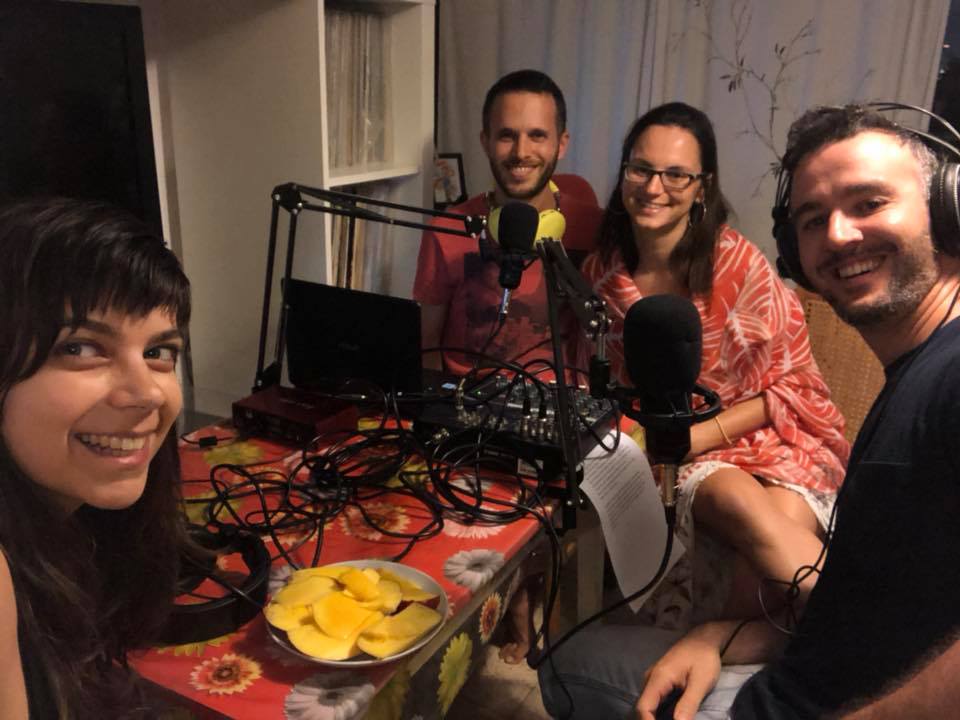