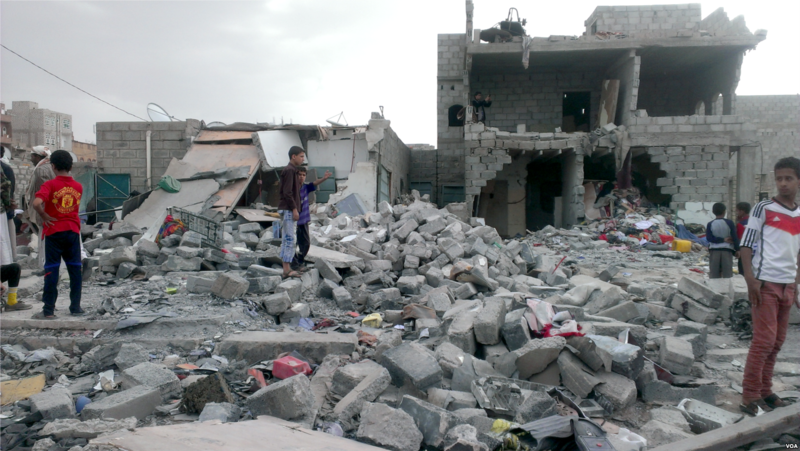 (Please note: this episode was recorded before the elimination of Qassem Soleimani)

The Middle East is riddled with conflict. If you watch the mainstream media in the US, you might come to think that the main showdown is between the Israelis and the Palestinians but the truth is: there is hardly a stable state in the entire region. We’ve talked a lot about Syria in past episodes so today we’re dedicating an episode to take a closer look at Yemen.
Since 2015 when the Iran-backed Houthi rebels drove out sitting President Hadi, civil war has claimed the lives of tens of thousands and driven millions, most of the country in fact, into a state of destitute poverty.
Is this just another Saudi-Iran proxy war? What Western powers are playing a role and what role are they playing? Is there any end in sight? And ultimately, will the Middle East every see stability in our lifetimes?
To answer these questions, we’re joined by Professor Uzi Rabi, Director of the Moshe Dayan Center for Middle Eastern Studies at Tel Aviv University. Professor Rabi Rabi has written a number of books in both English and Hebrew. In 2015, he published “Yemen: Revolution, Civil War, and Unification.” We are very happy to be joined by Professor Uzi Rabi today to talk about Yemen.
(Photo: Almigdad Mojalli/VOA) 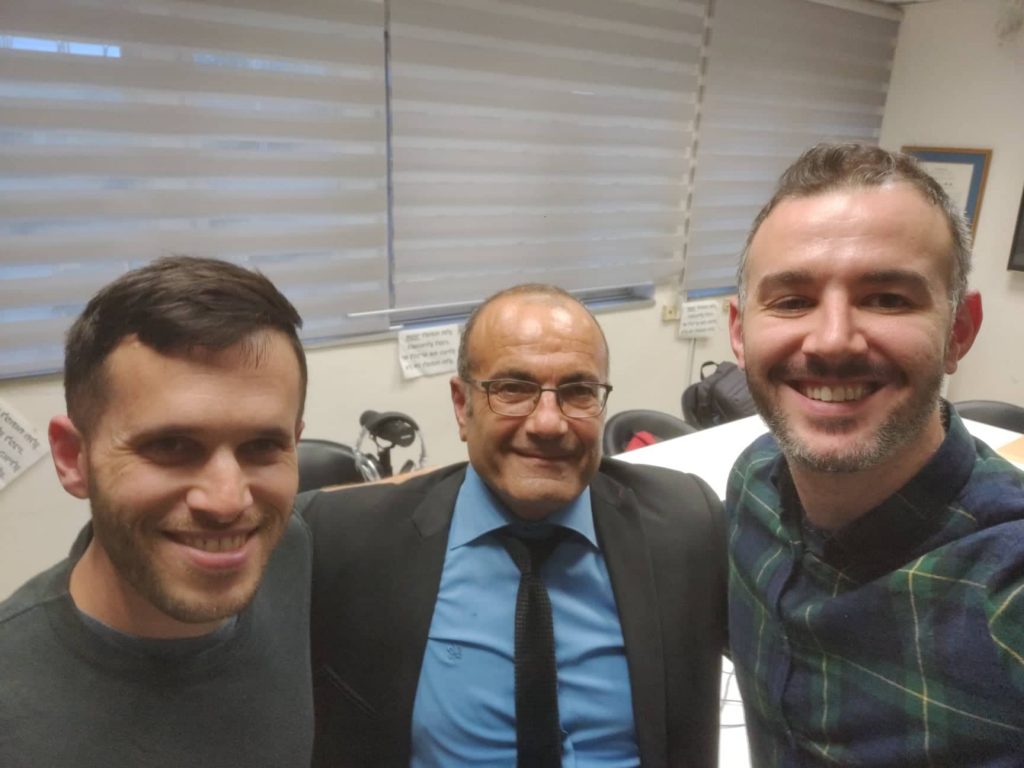