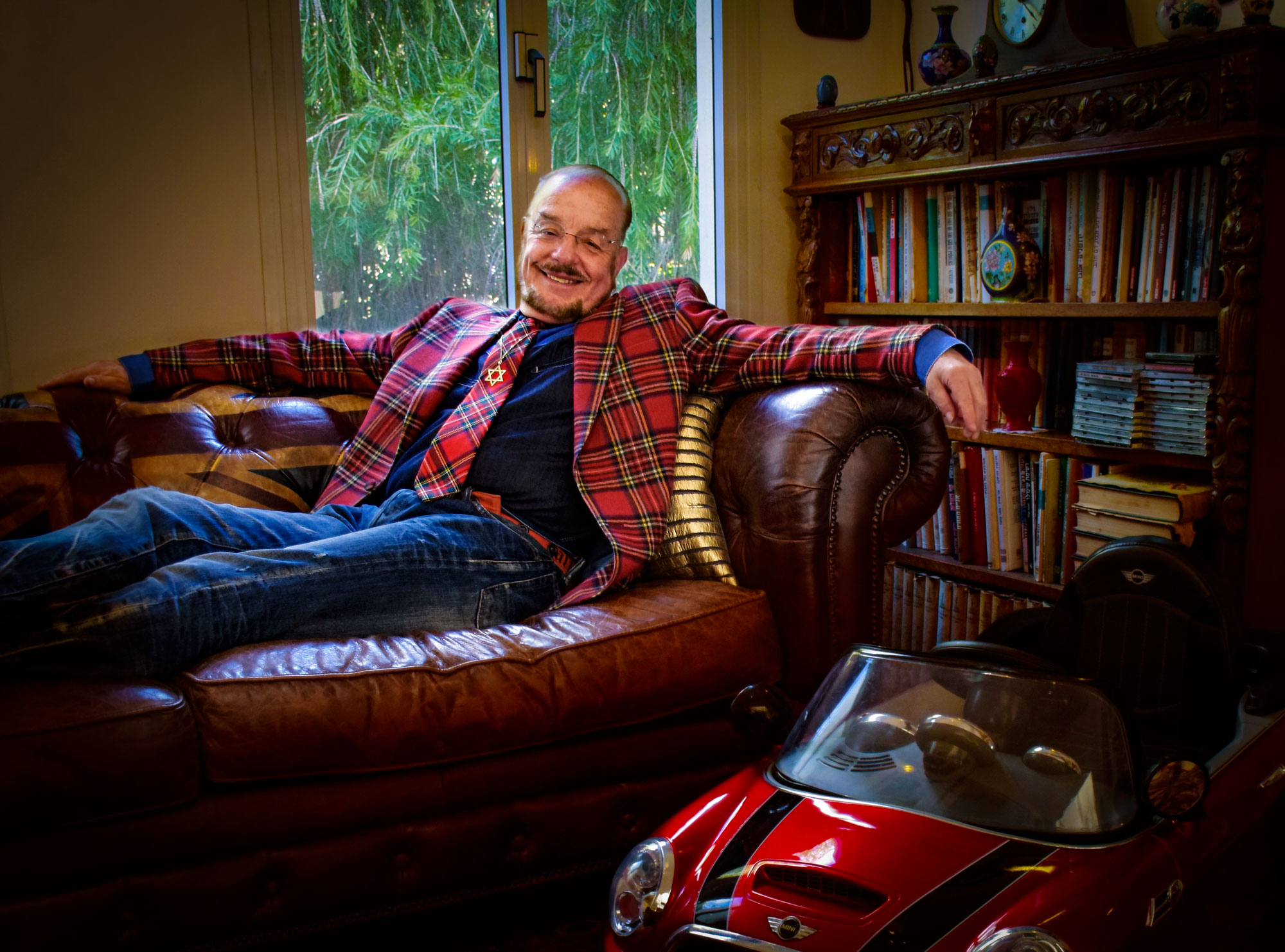 In a free democratic state, every person is innocent until proven guilty and is entitled to a fair trial. That seems simple enough. However, sometimes the rule of law doesn’t quite line up so perfectly with our personal sense of judgement.

In 1986 a man by the name of John Demjanjuk was extradited from the Cleveland, Ohio to the Israel. Demjanjuk was accused of being Ivan the Terrible of Treblinka – a notorious guard who would torture Jewish prisoners before they entered the gas chambers at the second deadliest Nazi extermination camp.

Before Demjanjuk stood trial in Israel, he needed representation. No one in Israel was willing to defend the man that most believed to be one of the cruelest perpetrators of crimes against humanity. Until Yoram Sheftel came along.

Today we are joined by Yoram Sheftel to talk about the Demjanjuk case and the new Netflix documentary “The Devil Next Door”. 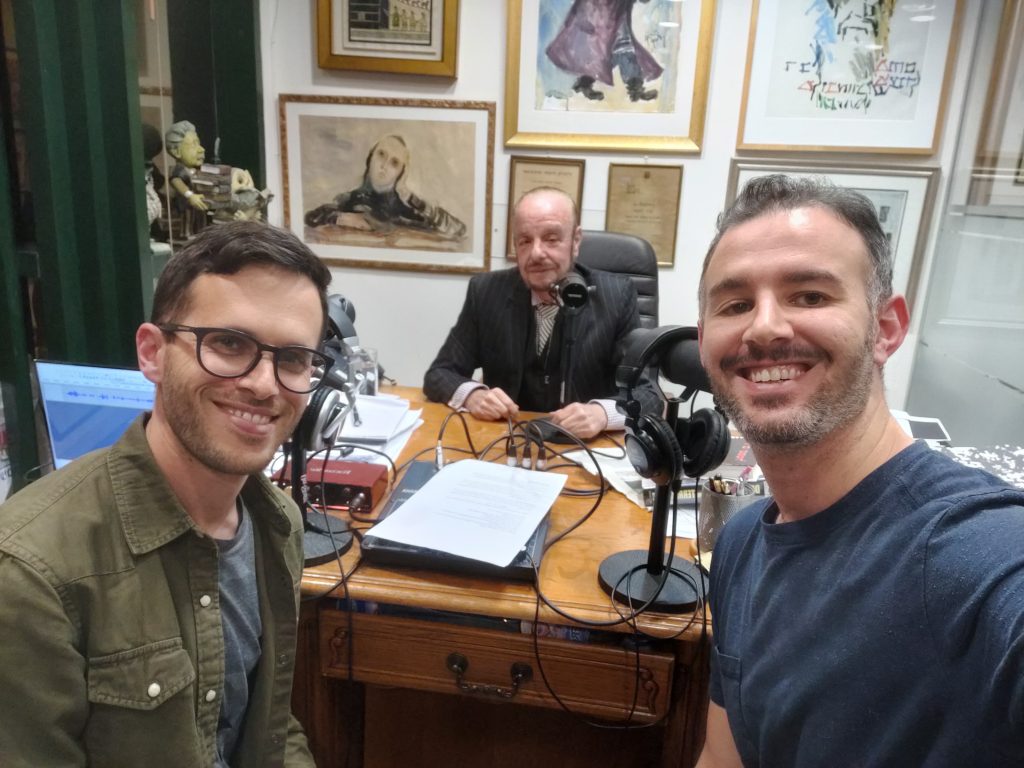